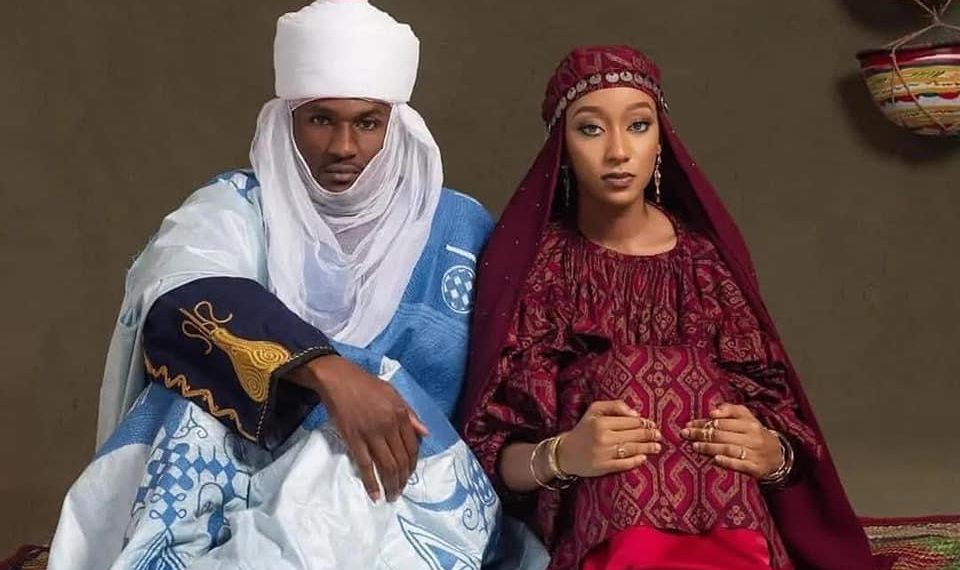 The president's son, Yusuf, is wedding Zahra, the daughter of the Emir of Bichi in Kano State.

Bichi, one of Kano’s Emirate, will be agog on Friday and Saturday with dignitaries from across the world as President Muhammadu Buhari’s son, Yusuf, weds Zahra, daughter to the Emir of Bichi, Nasir Ado-Bayero.

Aside from the wedding, Mr Ado-Bayero will be coronated as the new Emir of Bichi, barely a month after his elder brother, the Emir of Kano, Aminu Ado-Bayero, was presented with the staff of office.

Shehu Ahmed, the chairperson of the organising committee for the wedding and coronation, told reporters on Wednesday that the president is expected to attend the wedding on Friday.

According to the committee, the wedding Fatiha would hold around 1:30 p.m. at Bichi Central Mosque after the congregational Juma’at prayer on Friday while the emir would be presented with a staff of office by the Governor of Kano State, Abdullahi Ganduje, on Saturday.

“President Muhammadu Buhari is expected to grace the wedding Fatiha of his son and the daughter of the Emir of Bichi in Bichi town on Friday,” the official said.

Mr Ahmed said a special prayer session would also be conducted at the Central Mosque, Bichi, by 4:30 p.m.

Other lined up activities include the coronation’s lecture to be held at the Federal College of Education (Technical) Bichi on Thursday while the ceremony for the presentation of the staff of office would be held at the Bichi stadium on Saturday.

The lucky groom-to-be, Yusuf, is the only male child of Mr Buhari and first son of the president’s second wife, Aisha Buhari.

Aisha is now the only wife of the president.

Yusuf, 27, is a graduate of the University of Surrey, Guildford, United Kingdom, while Zahra, 19, is currently studying architecture in a university in the same country.

Many critics from the largely conservative Northern region including the head of Kano State Hisbah, (state’s moral) Harun Ibn-Sina, condemned the bride’s appearance, arguing that it was not in tandem with her culture and religion.