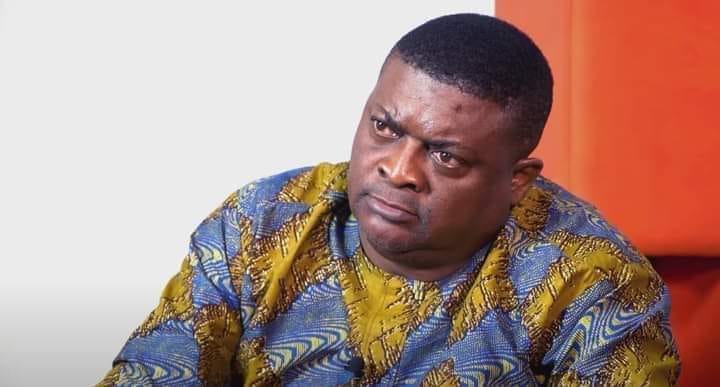 Like his father, Mohammed Fawehinmi was a lawyer and human rights advocate.

Mohammed’s death was confirmed by the minister of state for labour, Festus Keyamo, who worked as a lawyer in Mr Fawehinmi’s law chamber.

“My brother, friend and son of my late boss, Mohammed Fawehinmi, is gone. I am speechless and heartbroken. I just spoke with the eldest daughter Basirat and she confirmed it. Mohammed was energetic and very intellectually alert, despite his mishap. He kept the flame of his father burning. We will sorely miss him,” Mr Keyamo wrote on Facebook.

Mohammed, 52, died on Wednesday. Like his father, Mohammed was a lawyer and human rights advocate.