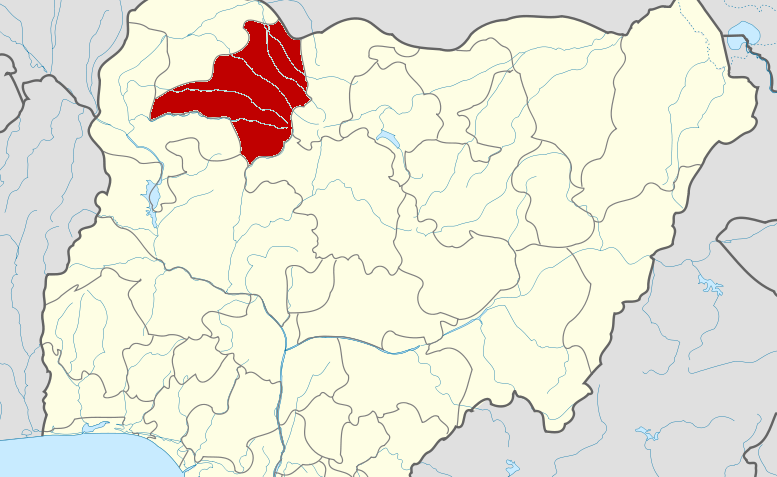 A source says about 20 bandits stormed the area where the politician lives with his family at about 1a.m.

The police spokesperson in the state, Mohammed Shehu, who confirmed the abduction to PREMIUM TIMES, said the police were investigating it. 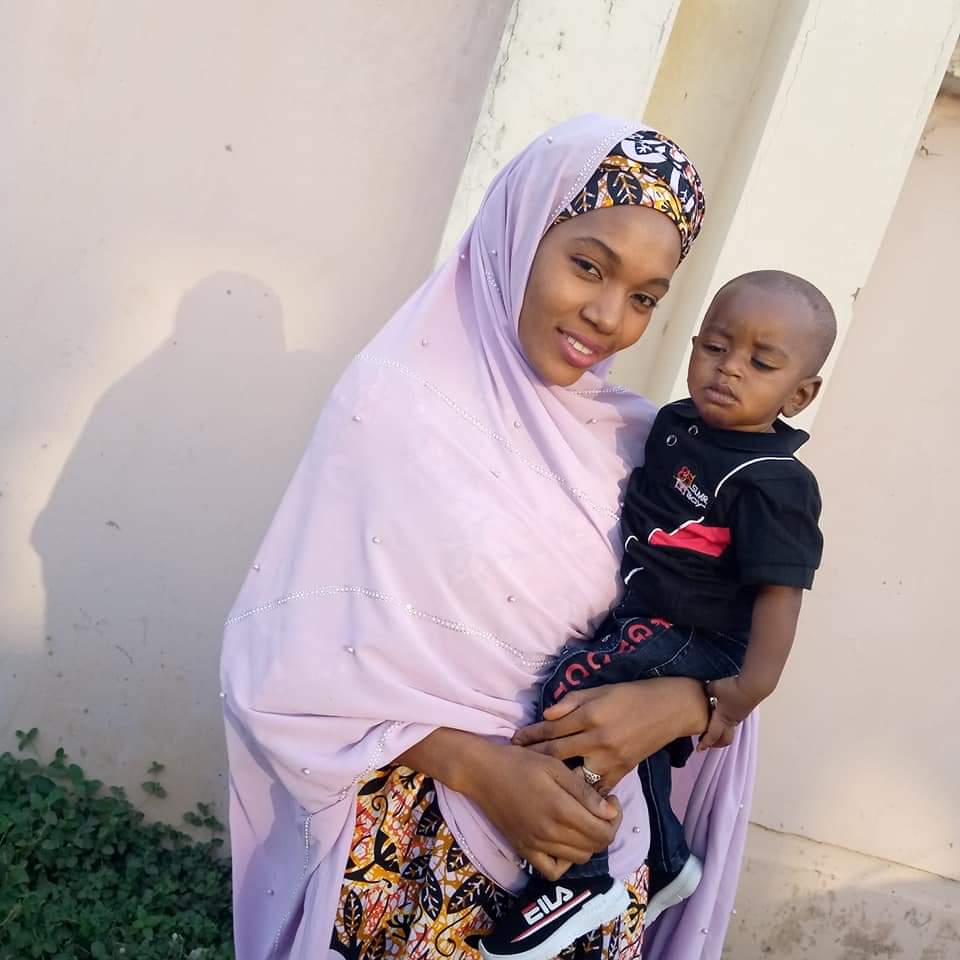 A source in Damba, Zulkiflu Mohammed, told our reporter that about 20 bandits stormed the area where the politician lives with his family around 1a.m.

“We were hearing gunshots from Damba quarters during the attack. His (Mr Haruna’s) house is in Sabon Garin, Damba but we could hear the gunshots from the estate. In the morning, we were told that the attack was at his residence.” 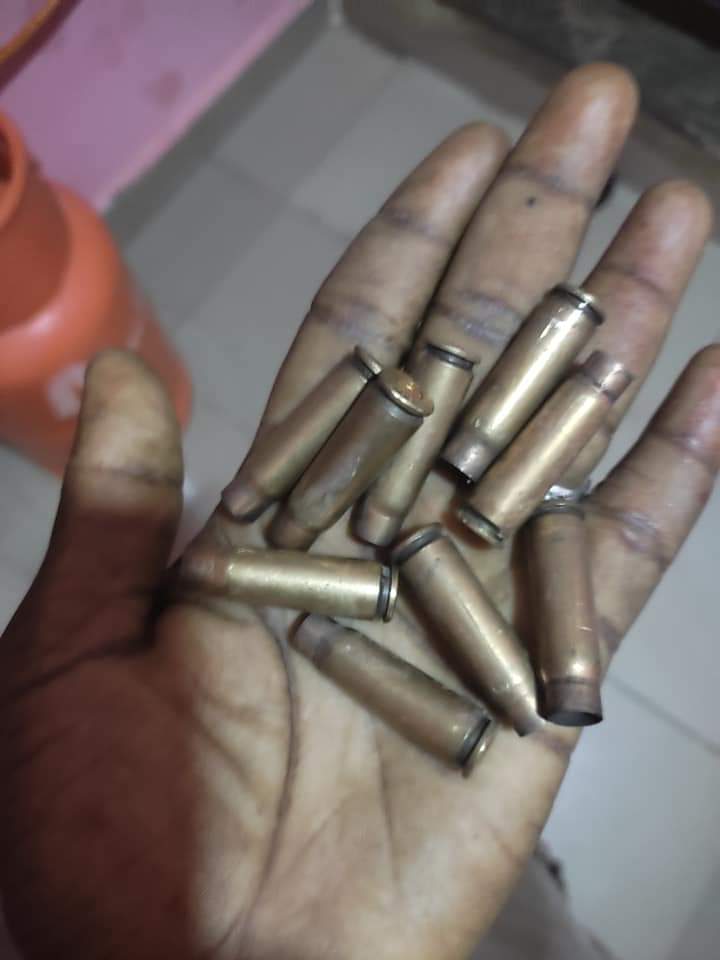 A neighbour of Mr Haruna, who asked not to be named, said the former councillor sustained a gunshot on his left hand while resisting the kidnap of his family members.

“They did not come to kill him because they know he will be the one to pay the ransom. But when he protested, they shot him on his hand.” 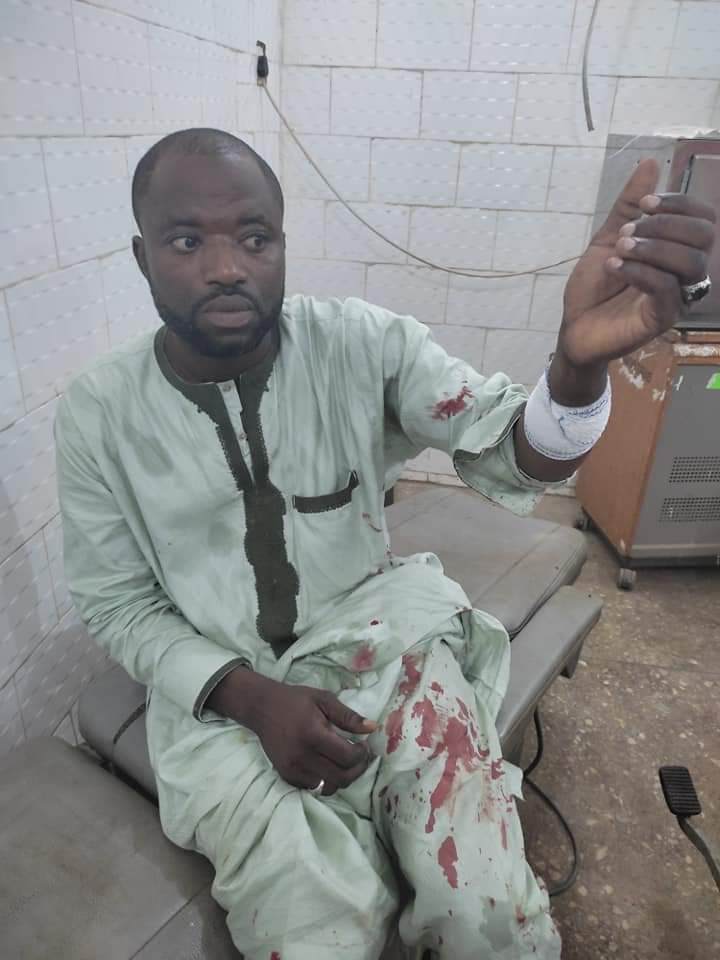 The neighbour said neighbours took Mr Haruna to Yariman Bakura Specialist Hospital in Gusau for treatment.
There had been no contact from the kidnappers as of the time of filing this report.