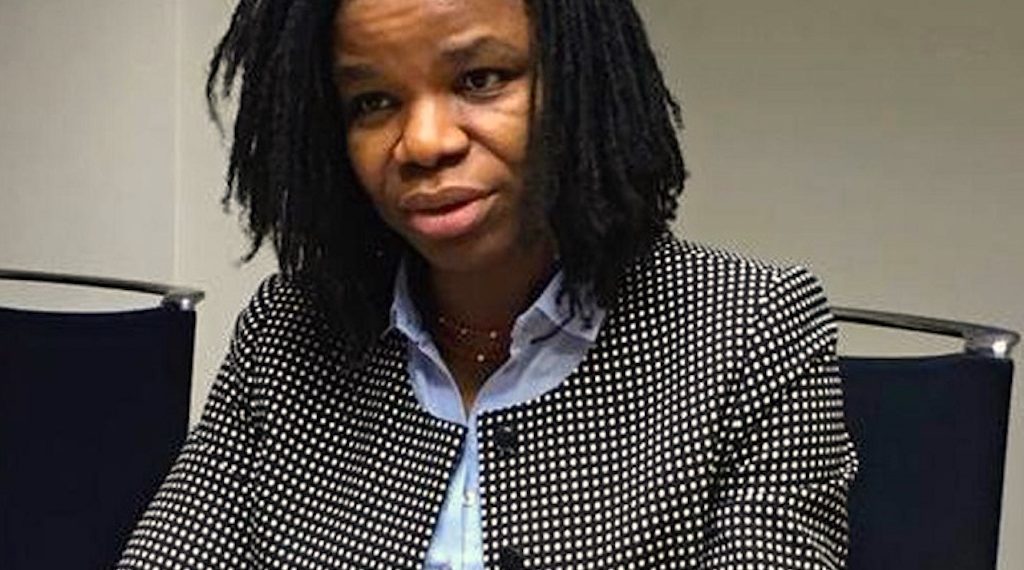 The NIPC management dares anyone with evidence of wrongdoing against its CEO, Ms Sadiku, to go public with it.

The Nigerian Investment Promotion Commission (NIPC) has denied any wrongdoing on the part of its Chief Executive Officer (CEO), Yewande Sadiku, being probed by the Economic and Financial Crimes Commission (EFCC) over corruption allegations.

The NIPC management stated this in a statement reacting to media reports about her interrogation by the EFCC on Monday.

PREMIUM TIMES and other media platforms reported on Monday that Ms Sadiku was grilled over wide-ranging corruption allegations for over nine hours.

But the NIPC management said, following the reports on Monday, that the petitions against her had been previously investigated by other anti-corruption agencies and she was found not to have any case to answer.

They described Ms Sadiku, who doubles as the Executive Secretary of NIPC as “a diligent public servant who is proud of her service to Nigeria”.

“She is deeply committed to governance and accountability and therefore challenges anyone with evidence of any wrongdoing by her in her service to the NIPC to make it public.

“The petitions being investigated by EFCC contain issues that have been investigated by other anti-corruption agencies, none of whom has indicated that she has any case to answer,” the statement added.

‘Not arrested or detained’

The commission’s management also said she voluntarily honoured an invitation by the EFCC and was not arrested or detained as reported in some quarters.

“The attention of the Management of Nigerian Investment Promotion Commission has been drawn to some media reports that the Executive Secretary/CEO Ms Yewande Sadiku was arrested and detained by Economic and Financial Crimes Commission (EFCC) on Monday 09 August 2021.

“Management clarifies that Ms Yewande Sadiku voluntarily honored an invitation by EFCC and responded to the issues raised,” the statement read in part.

It added, saying, “She honoured an invitation by the EFCC on 09 August 2021; she was neither detained nor arrested”.

PREMIUM TIMES was told by sources familiar with the case that she arrived at the headquarters of the EFCC in Abuja at about 11 a.m. on Monday.

One of the sources, who asked not to be named because of lack of authorisation to speak on the matter, disclosed that some petitioners accused the NIPC boss of abuse of office, contract irregularities and receipt of certain allowances.

As of the time of filing the report on Monday, she was said to have spent over nine hours with her interrogators.

Although details of the allegations against her are sketchy, PREMIUM TIMES is aware that some aggrieved board members in her organisation have repeatedly accused her of wrongdoing, duplicating petitions to several investigative agencies and the presidency.

The official has consistently denied any wrongdoing and all the agencies that have investigated her, including the ICPC and the Code of Conduct Bureau, have not established any wrongdoing so far.

Insiders at the NIPC said some board members and management staff are displeased with Ms Sadiku for insisting on due process and accountability in the running of the agency.

Until October 2016 prior, she was the Executive Director responsible for Stanbic IBTC Group’s Corporate and Investment Banking business, ensuring the realisation of business opportunities in Nigeria’s complex operating environment.

IBB and the burden of history, By Reuben Abati