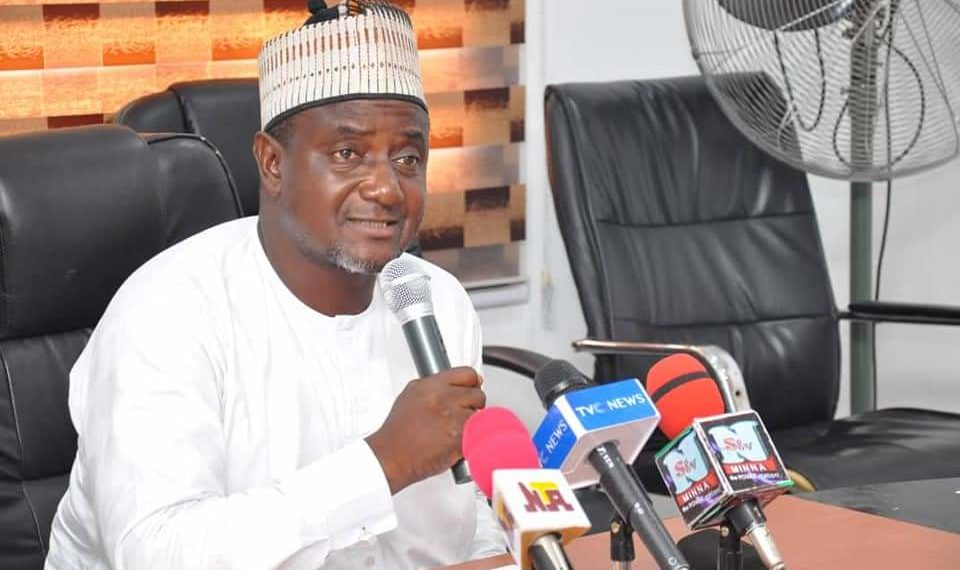 The police confirmed the kidnap of the Niger commissioner.

The Niger State Commissioner for Information and Strategy, Mohammed Idris, was on Sunday kidnapped by gunmen at Baban Tunga village of Tarfa Local Government Area of the state.

The Secretary to the State Government, Ahmed Matane, disclosed this to the News Agency of Nigeria in a telephone interview on Monday.

Mr Matane said that the gunmen who came on about fifteen motorcycles with sophisticated weapons kidnapped the commissioner at about 11 p.m. during a downpour in the area.

He said that the kidnappers had yet to make contact.

The Police Public Relations Officer in the state, Wasiu Abiodun, confirmed the incident to NAN and promised to provide more details later.

The Chief Press Secretary to the governor of the state, Mary Noel-Berje, also confirmed the development in a statement on Monday.

“The commissioner was said to have been kidnaped by bandits at about one o’clock in the early hours of today from his home at Baban Tunga village in Tafa Local Government of the State.

“Security agencies are how ever already trailing the bandits with a view to apprehending them,” the official said.

PREMIUM TIMES has reported how Niger is one of the states in Northern Nigeria worst hit by the scourge of mass abduction and kidnapping for ransom. Since late last years, bandits have broken into schools in parts of the state and abducted hundreds of students and their teachers and routinely block highways to kidnap passengers, their favourite target being commuter buses from which they capture dozens of passengers at a time.