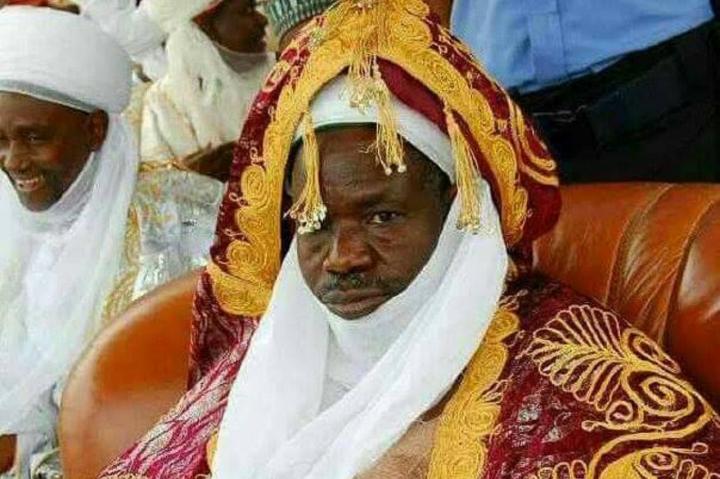 “We have agreed not to harbour criminals, even if they are our biological children, and we have sworn to an oath to expose their sponsors, no matter their standing in the society,” Miyetti Allah says.

Barely two weeks after the Emir of Muri in Taraba State, Abbas Tafida, issued a 30-day ultimatum for cattle herders to vacate forests in the state or be flushed out, a Fulani herders’ group in the state say they are working hard to fish out criminals in their ranks.

The state Chairman of Miyetti Allah Cattle Breeders Association, Sahabi Mahmud, stated this when he led leaders of Fulani communities in the state to a meeting with the emir in his palace in Jalingo on Monday.

The emir’s threat arose from the worsening security situation in Taraba, where herders have been blamed for abduction for ransom, highway robbery and killings in the state.

Speaking at the meeting, Mr Mahmud said the leadership of Miyetti Allah was disturbed by the spate of abductions and other criminal activities in the state being blamed on herders.

He said the leaders had held a series of meetings and resolved “to crush the criminal elements among our groups.”

Mr Mahmud said they have sworn to an oath not to harbour criminals and to also expose sponsors of bandits, no matter the positions they hold in the society.

Urging the emir to give them time to fulfill their house cleaning pledge, he promised the communities would work closely with security agencies to ensure the criminal elements among them are brought to book.

In the communique issued at the end of the over four hours meeting, Mr Mahmud said the group would record repentant bandits and hand over unrepentant ones to security agents.

“Those who repent would be documented, while those that refuse to repent and stop kidnapping and other crimes would equally be handed over to security agents to face the appropriate laws of the land,” the communique stated.

“We have agreed not to harbour criminals, even if they are our biological children, and we have sworn to an oath to expose their sponsors no matter their standing in the society.”

According to him, fulfilling the oath will be tasking but they will use everything they have to ensure that the bad eggs among the Fulanis are flushed out of the state in order to restore the damage to their image caused by the few bad elements in their midst.

Responding, the emir, Mr Tafida said the 30 days ultimatum he issued during his Eid-el-Kabir speech was targeted at herders behind crimes such as kidnapping and armed robbery in the state.

He lamented that the image of the Fulani as a race was endangered by the criminal activities of the few among them involved in kidnapping and other crimes.

The emir urged the people not to misunderstand his comment, as it was intended to sanitise the conduct of Fulani herdsmen who are his kinsmen.

“As a leader who stood firmly on the side of the truth and honesty, I would never allow injustice among my subjects.

“There is no limit to the steps a father can take to correct the bad behaviour of his children,” he said.

“As you know the Fulani have continued to be proud of the scholarship of leaders like Shehu Usman Danfodio and Sultan Muhammadu Bello who reformed and spread Islam and ensured justice for all in Northern Nigeria but the integrity of the Fulani as moulded by these past leaders was fast fading away because of the activities of the criminal elements,” the emir said.

He also cited Modibbo Buba Yero, the founder of the Muri Emirate, as an exemplary leader of Fulani that fought injustice.

“Those were role models of the Fulani who never associated themselves with shame and who distanced their ethnic groups from crime and criminality,” he said.

He then commended the leadership of the Fulani communities for tasking themselves to fish out the bad eggs among them in the interest of peace in the state.

The meeting was attended by herders and Fulani community leaders – Ardos and Jauros – drawn from 14 out of the 16 local government areas of Taraba State.

The Security Adviser to Governor Darius Ishaku, Angyo Agbu, was also at the meeting.

MTN’s Universal Access Service Licence yet to be renewed – NCC