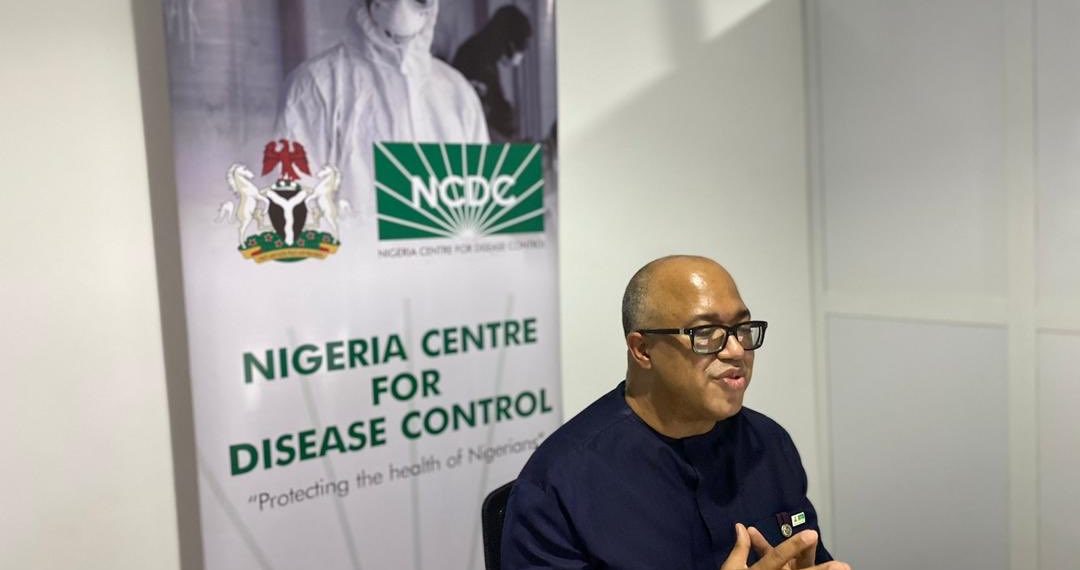 In less than one week, Nigeria has been consistent in smashing previous records of highest daily tallies in months to indicate how swift the unofficial third wave of COVID-19 is spreading.

This was according to an update posted on Friday morning on the official Facebook page of the Nigeria Centre for Disease Control (NCDC).

According to the update, Thursday’s figure is higher when compared with 535 cases reported 24 hours earlier and ranks highest daily tally since March 4 when 708 cases were reported.

The spread of the disease also covered more states across the country’s six geopolitical zones.

In less than one week, Nigeria has been consistent in smashing previous records of highest daily tallies in months to indicate how swift the unofficial third wave of COVID-19 is spreading.

On Saturday, Nigeria recorded 317 new cases as the country’s highest daily figure in four months, a record smashed by the 404 infections reported from 12 states and the FCT on Tuesday.

The new daily tally of 535 on Wednesday has now been overtaken by Thursday’s 558 cases and have raised the total infections in the country to 178,821.

Meanwhile, with the two fatalities on Thursday, the total death toll in the country now stands at 2,141.

Infection rates have largely concentrated in Nigeria’s commercial nerve centre, Lagos, as the state again recorded 376 of the 558 cases. This was followed by Oyo State with 33 cases and Akwa-Ibom with 26 cases.

While Kano State reported 12 new cases, the duo of Ogun and Plateau States reported 11 cases each. They were followed by Delta State with nine cases, Jigawa, six, and Rivers and Zamfara States tied with four cases each.

With the recent increase in daily cases, active cases have risen to almost 6,000 in Nigeria.