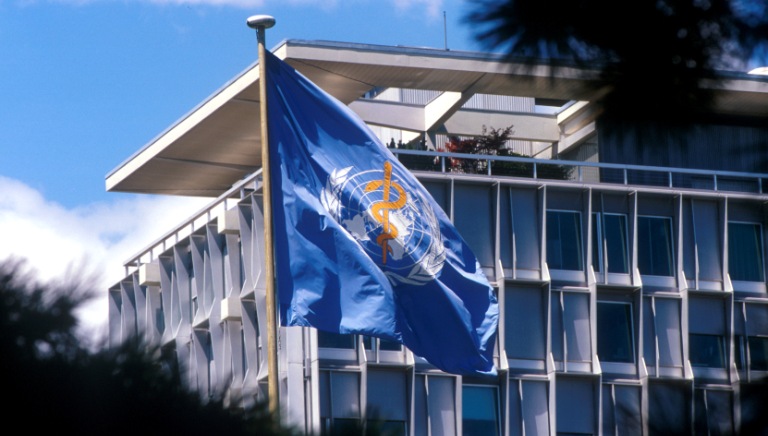 As COVID-19 infections rise, Delta variant now in 132 countries – WHO

"The Alpha variant is present in 182 countries, Beta is in 131, Gamma in 81 and after reaching eight new countries in the past week, the Delta variant is now in 132 countries."

The World Health Organisation (WHO) on Wednesday said Coronavirus (COVID-19) infections rose by eight per cent last week to more than 3.8 million.

Latest data from the UN health agency showed a “substantial” uptick in the Americas and the Western Pacific, which jumped 30 per cent and 25 per cent respectively.

This contributed to a sharp rise in the number of coronavirus deaths overall, which climbed by 21 per cent compared with last week to more than 69,000.

If these trends continue, WHO noted that the cumulative number of cases reported globally could exceed 200 million in the next two weeks.

Regionally, South-East Asia also reported an increase in new infections, albeit at a much lower rate of three per cent, compared to the previous seven days.

The number of new deaths increased in all regions apart from Europe, where fatalities were similar to the previous week.

WHO said that over the seven days, the highest number of new cases was reported in the United States, which saw more than half a million new infections, representing a skyrocketing 131 per cent increase.

As of Monday, almost 3.7 billion vaccine doses have been administered.

Of the four COVID-19 mutations that WHO has designated “variants of concern,” the UN agency said that the Alpha variant is present in 182 countries, Beta is in 131, Gamma in 81 and after reaching eight new countries in the past week, the Delta variant is now in 132 countries.

On the issue of vaccine effectiveness against the coronavirus, WHO cited several laboratory studies showing that transmission to household members were reduced by approximately half when the infected person was vaccinated with at least one dose, compared to someone who has not had any jab.

The UN agency added that the risk of transmission fell further seven to 14 days after people had been given two vaccines.

WHO noted that the majority of the 90 studies on vaccine efficacy carried out to date had come from just three countries that had introduced early vaccination campaigns: Israel, UK and the United States.

Addressing the effectiveness of COVID-19 vaccines against the four variants of concern, WHO referred to studies that had shown “a several-fold reduction in neutralisation”.

“Overall, vaccine efficacy against severe disease, hospitalisation and death has been higher than against non-severe symptomatic disease, with vaccine efficacy estimates for these more serious outcomes to be above 80 per cent for AstraZeneca-Vaxzevria, Moderna-mRNA-1273, Pfizer BioNTechComirnaty, and Sinovac-CoronaVac,” the WHO report stated. (NAN)