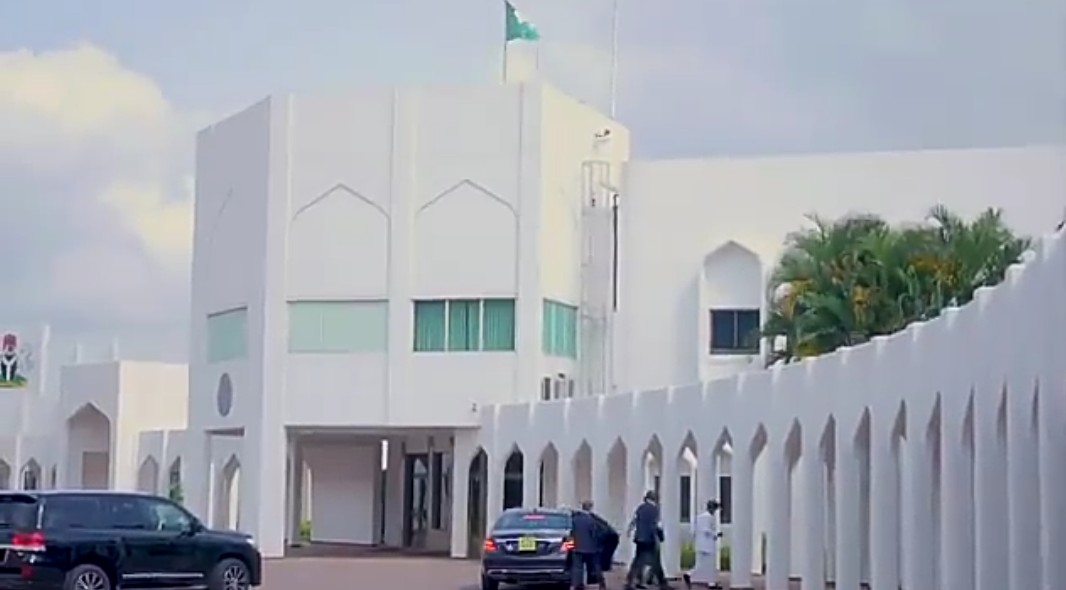 The oath of secrecy was administered on the staff not to divulge classified and unauthorised information to the public.

Mr Umar handed down this warning on Tuesday in Abuja during the administration of oath of secrecy to some members of staff of the State House.

No fewer than 42 members of staff took the oath which was administered by Justice Hamza Muazu of the FCT High Court.

The permanent secretary warned that such unauthorised disclosure was a breach of the law and would attract ‘consequences’.

“I want to begin my remarks by saying that this exercise for me is the beginning of doing what is right in our respective offices.

“Breach of classified information and documents is inimical to the delivery of service.

“Therefore, we found it necessary to assist this segment of staff who are directly dealing with classified information.

“This is a very peculiar environment and, therefore, it is important to us to remind them about their duties, their oaths, their responsibilities in all those things they are handling and then the consequences of mishandling such kind of responsibilities,’’ he said.

He said that others were staff of the Secret Registry of the State House and the Open Registry.

“Cumulatively, these members of staff are the ones that from day to day handle some of the most sensitive information going back and forth in our offices and in our environment.

“It is very important to us to discharge our responsibility and our obligations and to let them understand that we are going to apply the rules.

“Government as an institution is held together by laws, by rules and by regulations and those laws, rules and regulations are there to be respected, to be enforced and any breach of that will always carry a consequence.”

He said an earlier lecture “was to properly sensitise the members of staff to official secrets laws and regulations and how to avoid deliberate breach of classified information”.

Mr Umar said the exercise would be continuous and expressed delight that “so far the State House had not recorded any breach of information.”

“We have not had any breach; we don’t anticipate having any breach.

“But then, it is our duty to let them understand that if there is any, there will be consequences after investigations and that also includes after they have retired from the civil service,’’ he said.

Earlier in his remark, the Director, Special Duties, Office of the Secretary to the Government of the Federation, Tukur Yahaya, said the essence of the event was to ensure the safety and security of government information, documents and facilities.

He said “secrecy was binding on every government official”.

The oath taking featured a lecture on the Official Secret Act which focused on patriotism, passion, truthfulness, integrity, loyalty, reliability dedication to duty among others from government officials.