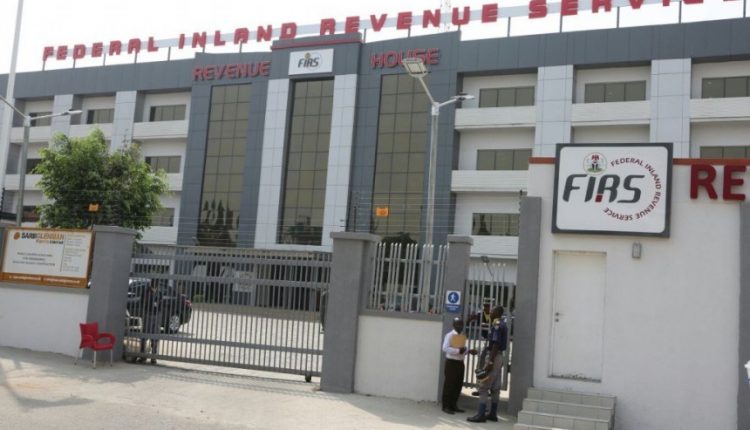 The organisation opposes the decision of the OEDC to set a global minimum tax rate of 15%.

The ActionAid Nigeria on Saturday commended the Nigerian government’s reluctance to sign onto the Organisation for Economic Co-operation and Development, (OEDC) tax deal.

A statement signed by the country director of the organisation, Ene Obi, said the OECD recognises the need to better tax the digital economy and the fact that big tech companies need to be making bigger tax contributions.

The statement added, however, that ActionAid Nigeria supports the reluctance of Nigeria to sign onto the OECD global tax reform deal as it considered the new plan unhelpful to Nigeria.

The OECD consists of two parts, with the first pillar stating that if a company has a global turnover of more than 20 billion euros and a profit margin of more than 10 percent, then 20-30 percent of the profit in excess of 10 percent of revenue will be allocated to market jurisdictions using a revenue-based allocation key.

The second pillar, on its part, sets a global minimum tax rate of (at least) 15%.

ActionAid Nigeria said that in Nigeria, tax regimes are dependent on the benefits the countries are bound to gain.

“The gains may be to maximize tax collection or maximize FDI inflow. However, the current global minimum tax of 15 percent is a threat to both gains,” the statement said.

“Nigeria set up rules and regulations with the corporate tax at 30 percent for big and multinational companies. The average Corporate Tax Rate for African countries is 28 percent. However, the 15 percent minimum corporate rate is too low and therefore inadequate to stop the ‘race to the bottom.

“The benefits of a proposed minimum tax will be far below what is expected to fund the budget deficit in Nigeria, which will translate to the country’s inability to meet up with the fight against poverty and unemployment.

“For a moderate stand, Nigeria, like most other African countries will need the global minimum tax rate to stand between 25 percent to 30 percent above the 21 percent as initially proposed by the United States.”

ActionAid Nigeria also said that it is displeased with the negotiation carried out by rich countries for their benefit, adding that the deal calls for all countries to remove their unilateral measures to tax the digital economy, such as digital services taxes, and replace them with the new rules laid out in pillars one and two.

“It is fundamentally unfair to ask countries in the global south to trade-off their unilateral taxation of the digital economy, in lieu of implementing a deal they were not part of negotiating, coupled with the fact that they will only marginally benefit from it,” the organization said.

“The fact that this new deal will take effect earliest in 2023 and cannot be reviewed until earliest 2030 is not good enough. Revenues are desperately needed in the global south to tackle the challenges posed by the COVID-19 pandemic and to fight poverty and inequality. Companies operating within the digital economy need to be compelled to pay their fair share of taxes,” she said.

ActionAid Nigeria in its recommendation explained that while the new deal is disappointing, it underlines the need for more comprehensive reforms of the international tax practices and treaties.

“Such reforms are expected to give countries in the global south equal voices in the process of negotiating international tax rules through e.g., a possible United Nations Tax Body,” the organization said.

“This will also give increased rights to countries in the global south to effectively tax digital companies operating within their jurisdictions.

“In conclusion, the current OECD Tax deal is neither beneficial to the country as a tax rate or FDI attractor. The worst concern about it is that it can only be reviewed in the next seven years.

“Hence, it is better for Nigeria and any developing nations to stand away from ratifying it, the unilateral measures imposed through the Finance Act of 2019 and the Significant Economic Presence Rule of 2020 stand to be more beneficial.”

Inside the Bishop Kukah speech that angered Buhari