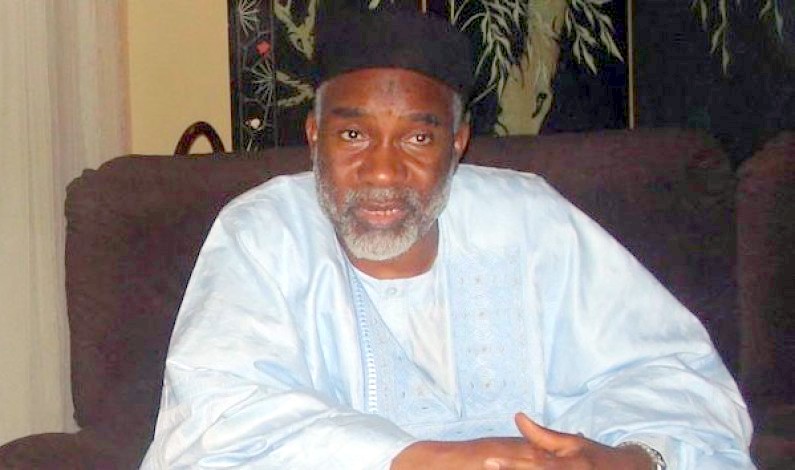 The court dismissed the no-case submission filed by the ex-governor and his co-defendants and ordered them to enter their defence.

The Federal High Court in Abuja on Monday, ruled that a former governor of Adamawa State, Murtala Nyako, has a case to answer in the N29 billion fraud charges brought against him.

In the ruling, Okon Abang, the trial judge, dismissed Mr Nyako’s no-case-submission and ordered him to enter his defence. 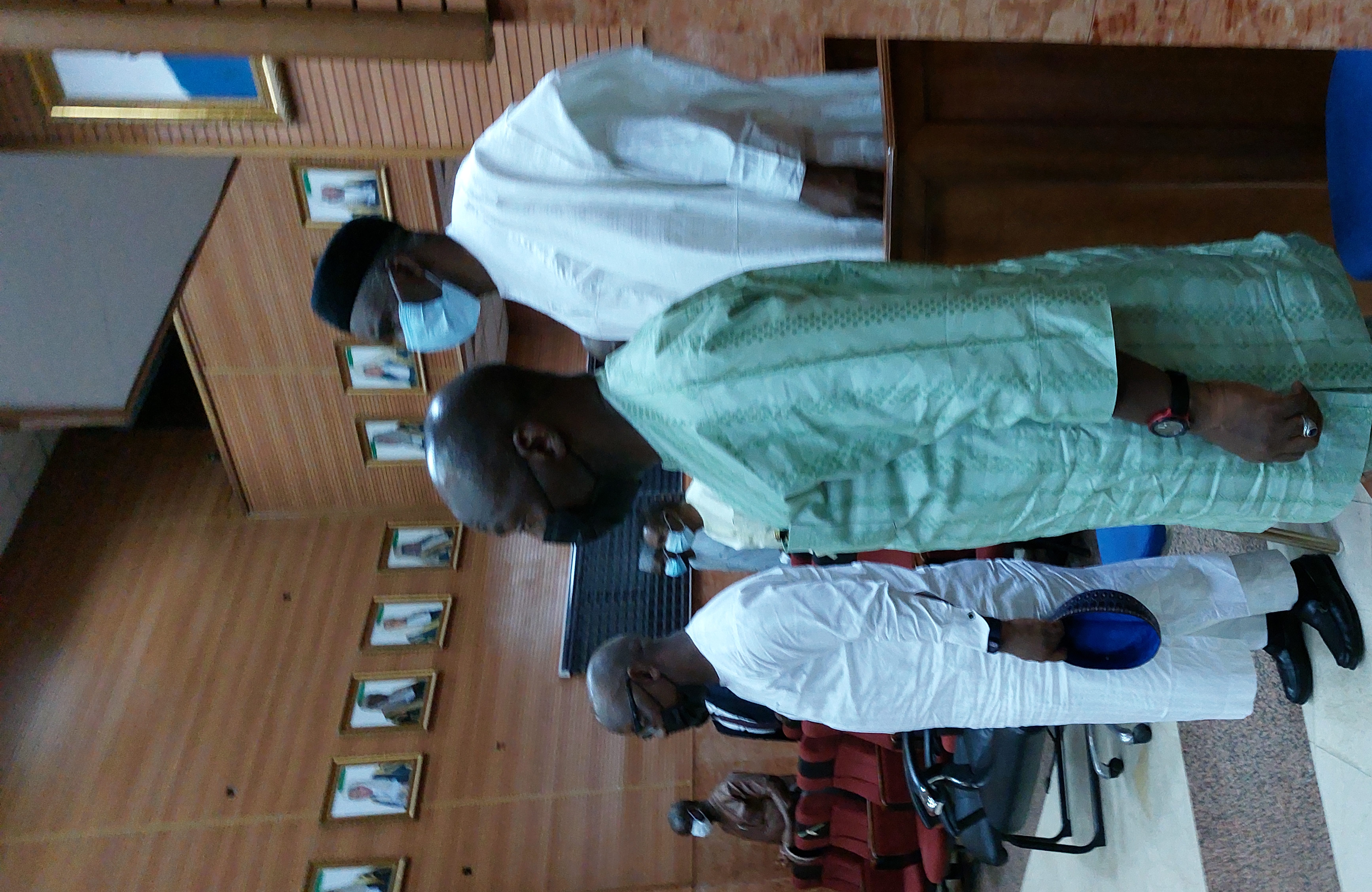 They are first, second, sixth and seventh defendants respectively in the trial.

The defendants had filed a no-case submission after the prosecution finished calling its witnesses, urging the court to dismiss the charges against them on the grounds that the prosecution failed to link them to the alleged crimes.

But the court, in its ruling on Monday, dismissed the no-case submission and urged them to enter their defence.