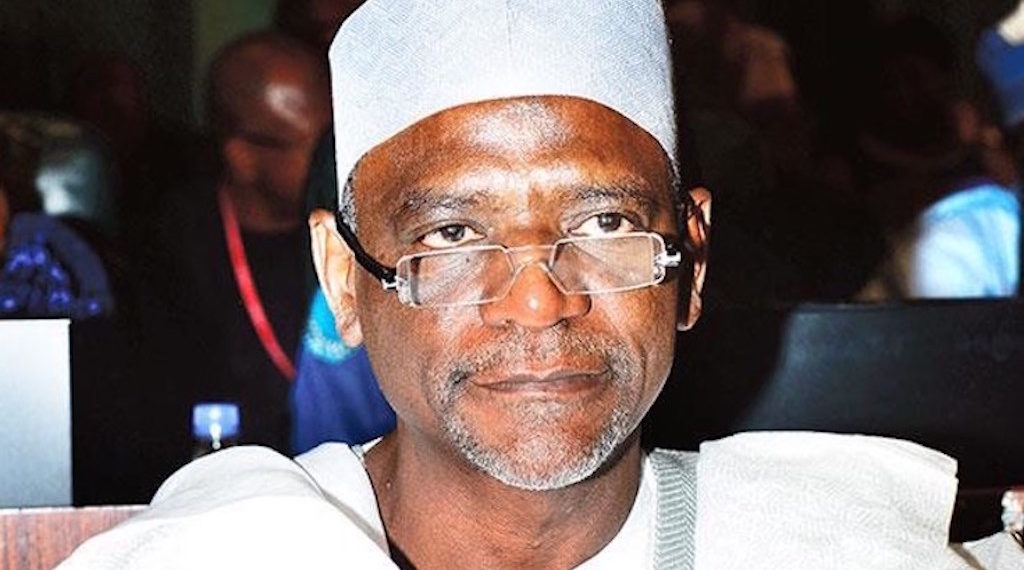 The official describes technical education as a major pillar in economic development.

The Minister of Education, Adamu Adamu, says the Federal Government will continue to accord priority to technical education.

Mr Adamu disclosed this on Saturday in Bichi, Kano State during the 6th Combined Convocation of the Federal College of Education (Technical).

The minister, who was represented by the Director, Colleges of Education, Onyeka Nwabuogo, described technical education as a major pillar in economic development.

The minister said that the Federal Government was passionate in its avowed commitments at ensuring that education took its rightful place in Nigeria.

Mr Adamu said the government would continue to invest in the sector through approved capital allocation and training routed through the Universal Basic Education and Tertiary Education Trust Fund.

The minister said that the recent approval of six additional colleges of education across the six geopolitical zones of the country would bridge the gap in teacher education among other benefits.

In a remark, the Executive Secretary, National Commission for Colleges of Education (NCCE), Paulinus Chijioke-Okweike, advised colleges of education to adhere to guidelines on students’ admission.

Mr Chijioke-Okweike applauded the Federal Government for approving a new salary scale and retirement age for teachers, adding that such gesture would boost the sector.

Earlier, the Provost, Bashir Muhammad-Fage, said that 6,857 students graduated from the institution between 2016 and 2020.

Mr Muhammad-Fage mentioned some of the challenges facing the college to include, inadequate funding and decline in new students intake.

The News Agency of Nigeria (NAN) reports that prizes were presented to the best graduating students in NCE and Professional Diploma in Education.

Honorary fellowship was also awarded to some individuals. (NAN)