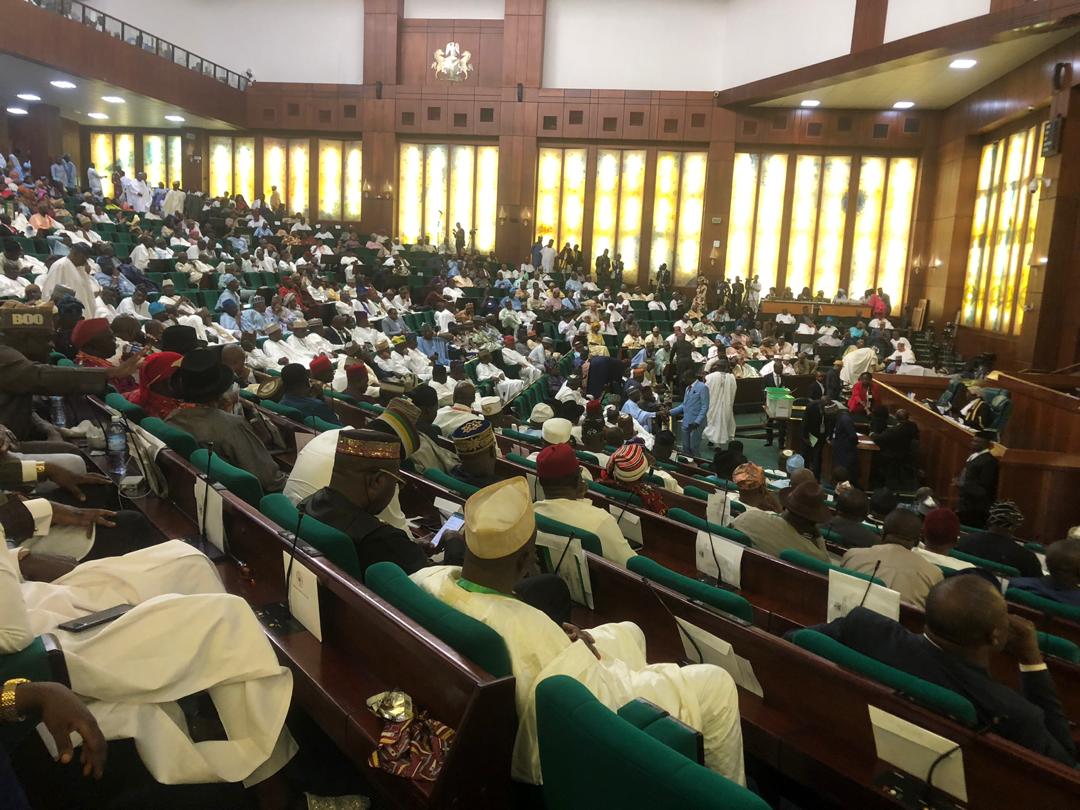 PIB: Reps in rowdy session over 3% for oil communities

The Senate and House of Representatives passed the Petroleum Industry Bill recently but differed in their recommendations on the funds for host communities.

The House of Representatives is currently in an executive session following a rowdy session over the Petroleum Industry Bill (PIB).

The Senate had earlier adopted the report of the conference committee that recommended three per cent of operation expenditure of oil companies for host communities in the PIB.

The Senate committee of the whole adopted the report despite protest from a senator from the South-south.

On Thursday, as soon as the Speaker, Femi Gbajabiamila entered the chamber, he called for an executive session.