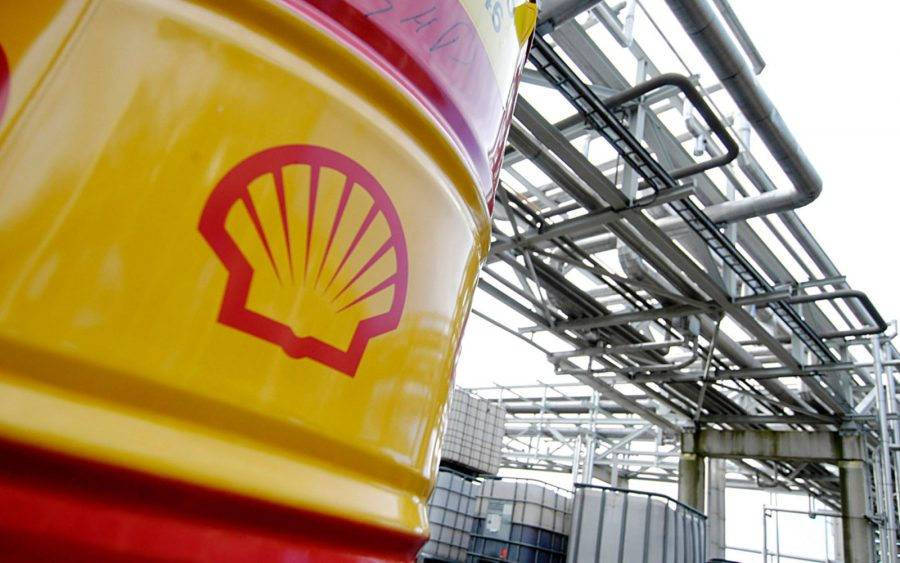 Shell had claimed the case would be better decided in Nigeria. Now, its subsidiary SPDC will now be part of the lawsuits filed in England against Royal Dutch Shell.

Royal Dutch Shell has given up its struggle to move a Niger Delta oil spill case, involving thousands of the region’s residents, from the UK to Nigeria, Bloomberg said Monday.

The decision comes on the heels of two recently lost suits for Shell. In January a Dutch court directed the supermajor to pay compensation to residents of its operational base in the country’s far south for an oil spill action, a couple of decades ago.

Members of Nigeria’s Ogle and Bile communities numbering around 40,000 said the energy giant and its local unit, SPDC, are both accountable for oil contamination in the Niger Delta since the 1980s.

The push gained notability under the leadership of community organiser and environmental rights activist Ken Saro-Wiwa, who was executed by the Nigerian government in 1995.

Shell’s lawyers failed to return to the High Court of England with the position that the trial, half a decade old, would be better decided in Nigeria, said parties in the suit, stating that SPDC will now be part of the lawsuits filed in England against Royal Dutch Shell.

In February, the UK Supreme Court said in a pivotal trial of the possibility of Shell’s parent company being sued in English courts for activities of its Nigerian operation.

Nevertheless, it allowed Shell to argue that it was better to leave any action against SPDC to courts in the West African nation. With SPDC’s inclusion in the UK trials, more documents on Shell’s operation in Nigeria are likely to be made public.

Bloomberg quoted Daniel Leider, an attorney representing the claimants as saying in a statement that “this is a significant win” for the affected communities because it means they can finally bring their case to trial.

“Shell’s oil contamination remains in their drinking water, land, and waterways, and still no clean-up has taken place,” Leider said.

The firm said that it cleans up any environmental damage, irrespective of what causes it.

Royal Dutch Shell plc has a horrific history in Nigeria, where a number oil spills it partly blames on sabotage, has prompted it to re-evaluate its future there.

CEO Ben van Burden told shareholders in May that “the balance of risks and rewards associated with our onshore portfolio is no longer compatible with our strategic ambitions.”

The company had earlier this year announced a move to become “net-zero” in respect of carbon emissions by 2050.