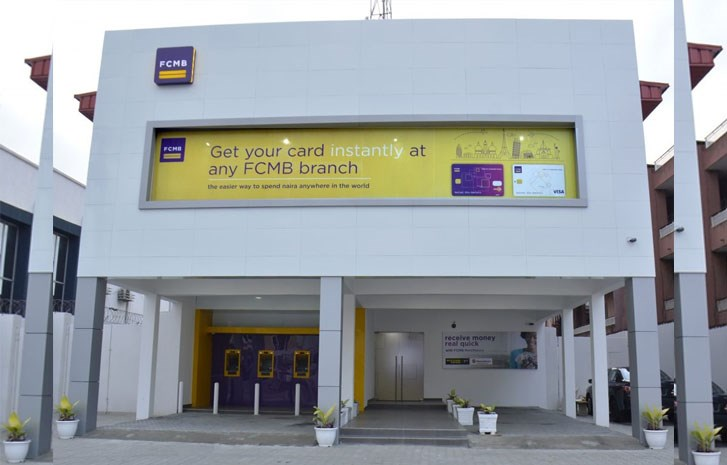 The majority stake takeover is an amalgamation of 33.9 per cent of the shares held by AIICO Insurance and 26.1 per cent of those belonging to other stockholders.

The deal bringing the interest of the FCMB Group in AIICO Pensions Managers Limited to 60 per cent has now attained closure as regulators’ approvals are now in place, AIICO Pensions said Wednesday.

The majority stake takeover, an amalgamation of 33.9 per cent of the shares held by AIICO Insurance (the former parent company) and 26.1 per cent of those belonging to other stockholders, implies “AIICO Pensions ceases to be a subsidiary of AIICO Insurance and has now become an indirect subsidiary of FCMB Group Plc,” the pension manager said in a note to the Nigerian Exchange Limited.

In a push aimed at expanding its pension unit, Lagos-based FCMB Group approached AIICO’s underwriter for 70 per cent of its ownership in the company but the latter agreed to only part with a limited portion. No mention is made of the value of the transaction.

It is probable that a name change combining AIICO Pensions and FCMB Pensions into a single operation will be announced any moment soon in conformity to a policy of the Nigerian Pension Commission, which sanctioned the merger.

“No individual, group of individuals or company shall have direct or indirect ownership/shareholding of 5 per cent and above in more than one licensed Pension Fund Operator,” the pension office said in a policy document in September 2015.

“The goal is to combine the businesses of FCMB Pensions and AIICO Pensions to build a stronger and more resilient business,” FCMB Group said in a separate note on Tuesday, seen by PREMIUM TIMES.

Shares in the financial services group closed in Lagos on Wednesday at N3.09 per unity, trading down 0.65 per cent.

Mother of twins, whose husband abandoned in hospital, discharged