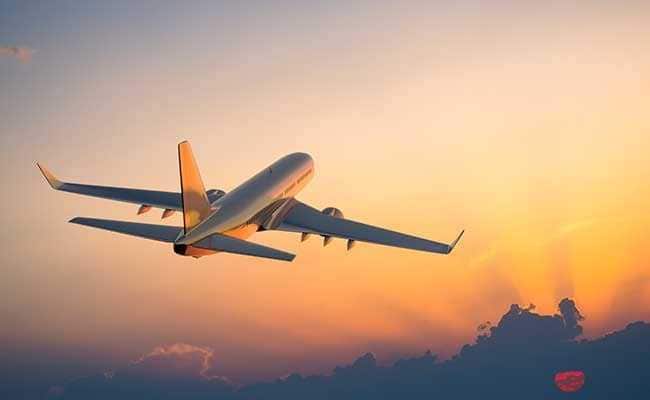 An airplane used to illustrate the story [PHOTO: Sputnik]

The Russian AN-26 aeroplane was flying from Petropavlovsk-Kamchatsky to Palana in the Kamchatka Peninsula, in Russia's far east.

A plane carrying 28 people has gone missing in Russia.

The Russian AN-26 aeroplane was flying from Petropavlovsk-Kamchatsky to Palana in the Kamchatka Peninsula, in Russia’s far east, when it did not make a scheduled call-in, local media reported.

Among those on board are six crew members and 22 passengers, including a child under 12.

The plane missed a scheduled communication and disappeared from the radars, local emergency officials said.

The plane was coming in for a landing when contact was six miles away from Palana’s airport, Al Jazeera cited a source as saying.

A spokeswoman for the local transport prosecutor’s office in Russia said “search and rescue efforts are underway”.

“All that is known at this time, what has been possible to establish, is that communication with the plane was interrupted and it did not land,” she told AFP.

It is not yet clear how the plane crashed, as visibility was good at the time with only “low clouds” and “light winds”.

There were conflicting reports of what may have happened, with RIA reporting the plane crashed into the sea off the Kamchatka peninsula as it was preparing to land while Interfax reported the plane may have gone down near a coal mine close to the town of Palana.

The plane also had a certificate of airworthiness and had passed pre-flight checks, officials said.

Russian Prime Minister Mikhail Mishustin ordered a special commission to find out what had happened to the plane.

“A criminal case was also launched into its fate, a normal measure when a plane goes missing or crashes in Russia,” the Sun newspaper reported.

The plane belonged to a company called Kamchatka Aviation Enterprise and has been in operation since 1982.

The company’s director, Alexei Khabarov, told the Interfax news agency that the plane was “technically sound.”