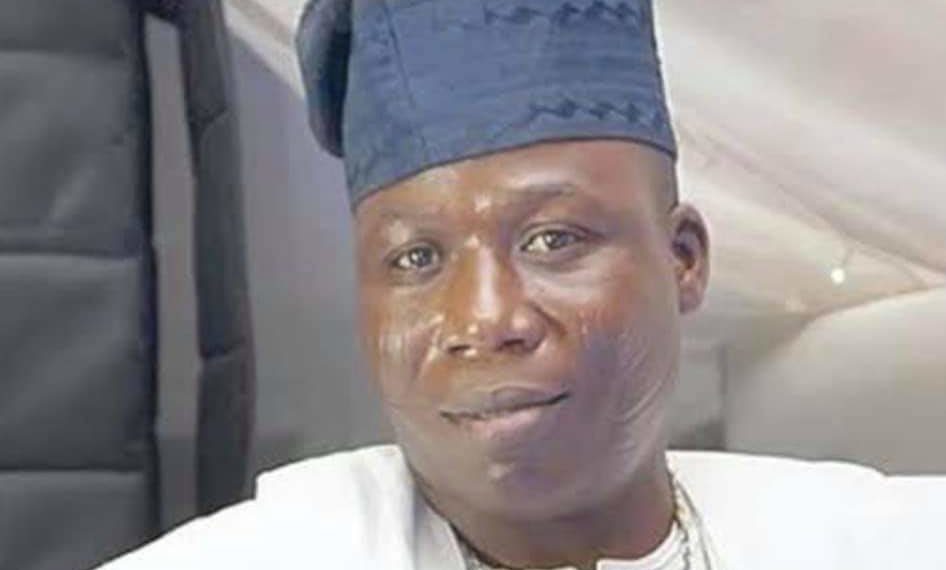 The organisers of the Yoruba Nation rally have vowed to go ahead with a planned protest despite a police warning again such a gathering.

Sunday Igboho, a campaigner for Yoruba self-determination and one of the organisers, said they are unmoved by the police threat.

Speaking through his aide, Olayemi Koiki, Mr Igboho, who is reportedly on the run, after his home was invaded by the secret police, said although he would not be physically present at the venue, his supporters would proceed with the event.

PREMIUM TIMES reported that the Lagos State Police Command said it would not allow any form of rally hold in the state on July 3 by agitators of the Oodua Republic and Yoruba Nation.

The police spokesperson, Muyiwa Adejobi, in a statement warned “the organisers and their followers against staging the planned rally and stay clear of the streets of Lagos for the interest of the State and the general public as anyone caught participating or facilitating the rally will be dealt with within the ambits of the law.”

But Mr Koiki in a post on Facebook on Friday noted that Mr Igboho’s withdrawal from the rally is due to the invasion of his house by security operatives on Thursday in a bid to arrest him.

“I heard that the commissioner of police said no rally will hold, tell them to expect us. We will know who owns Lagos on Saturday between Yoruba people or Sanwo-Olu or police. We will all meet on Saturday during the rally.

“If everything will be ruined, let it be on Saturday. They have the choice of letting us have our protest peacefully or causing violent (sic). Police should be held responsible for any violence. Let us take all our grievances to Ojota at 9 am on Saturday,” Mr Koiki said.

It would be recalled that an umbrella body of Yoruba self-determination groups, Ilana Omo Oodua, led by Banji Akintoye, on Thursday evening insisted that the Yoruba Nation rally will hold as scheduled.

Yoruba Nation agitation is a political ideology to realise the independence and sovereign country for the Yoruba race in Nigeria but many political leaders in the region have rejected the idea.

Before now, the rally held in Ondo, Ekiti, Osun, Oyo, and Ogun states.

However, former Governor of Lagos, Bola Ahmed Tinubu, alongside Speaker of the House of Representatives Femi Gbajabiamila, Bisi Akande and all leaders of the All Progressives Congress (APC) in the South-west, in a meeting in Lagos last month, opposed the agitation.