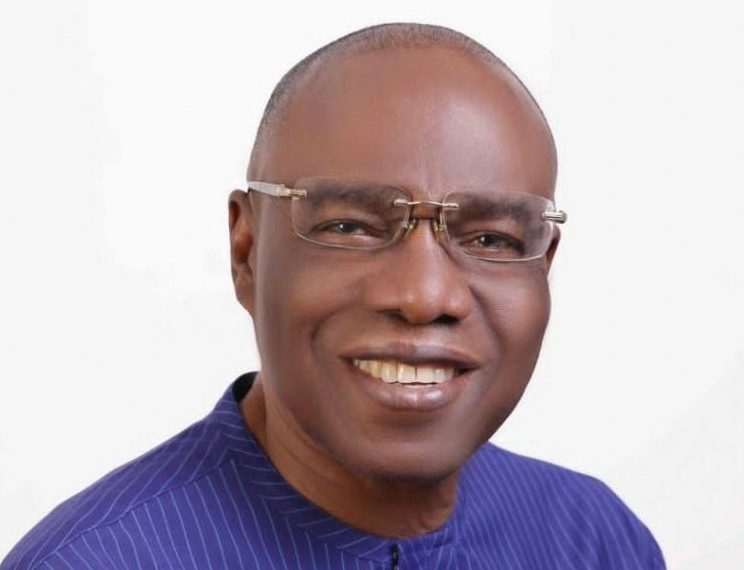 Accreditation for a parallel primary was going on elsewhere in Awka.

Mr Uba polled a total of 275 votes from the total of 665 votes cast to emerge PDP flag bearer of the faction.

The result was announced by Obidi Ebede, chairman of the electoral panel.

Another aspirant, Godwin Ezeemo, polled 114 votes to emerge second, while Uche Ekwunife, a senator, was third with 56 votes and Obiora Okonkwo scored 44 votes.

Accepting his nomination, Mr Uba thanked the party leadership, faithful and delegates for deeming it worthy to make him the party flag bearer.

He promised to restore PDP to its pride of place in Anambra politics after 16 years of being in the “doldrums”, adding that if elected governor on November 6, he would address the leadership challenges of the state, including the local government system.

Meanwhile, accreditation for the parallel primary election at the Dora Akunyili Development Centre was still going on at the time of filing this report.

Philip Shuaibu, deputy governor of Edo, who led the team of the PDP national delegation had confirmed the withdrawal of Tony Nwoye and Emeka Etiaba from the race.

The PDP in Anambra has been torn between the Ndubuisi Nwobu-led State Executive Committee and Mr Umeaba-led Acting Caretaker Committee following an Abuja High Court ruling on June 9.