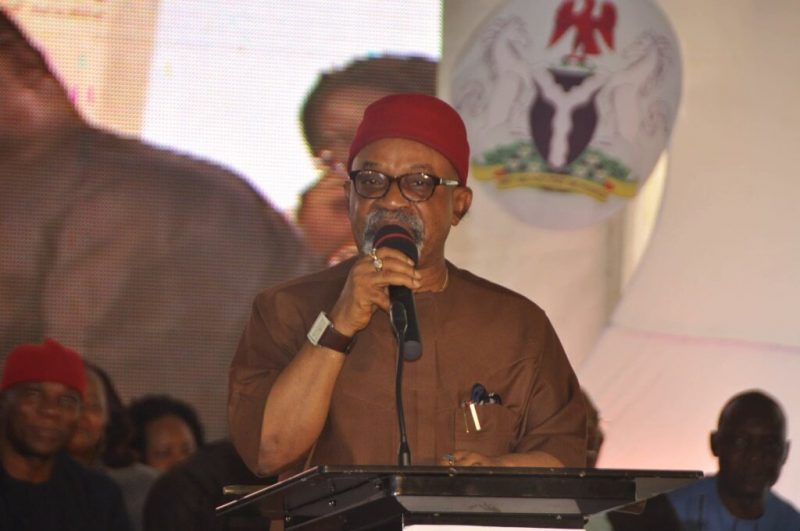 Mr Ngige said there was no sign of the governorship primary taking place in the state.

The Minister of Labour and Employment, Chris Ngige has called for the postponement of the governorship primary of the All Progressives Congress (APC) in Anambra State.

The party had scheduled the primary for today, June 26, in Awka.

Mr Ngige, in a press statement issued on Saturday by his media office, said there was no sign of the governorship primary taking place in the state.

The statement said the minister has written a letter, expressing his misgivings about the exercise to Governor Dapo Abiodun of Ogun State who is the chairman of the committee organising the primary.

“As I write you now, 4.25pm, Saturday, 26th June, I’m in my home town, Alor with 2 electoral wards and there is no sign of any governorship primary election. My inquiries and investigation show that the story is the same all around the 326 wards of the 21 local government areas in the state.

“As a result, most party members have left for home, having waited since 8am. I discussed with your member, Distinguished Senator Ken Nnamani and I’ll advise you call the Panel Members to shift the exercise to Tuesday, June 29th to also enable you tidy up some issues raised by aspirants,” Mr Ngige said in his letter to Mr Abiodun.

He said shifting the primary would “enable party members across the state to participate as well as give enough room to the Committee Members to resolve contentious issues raised by aspirants”.

It is not clear for now if the party would go ahead with the primary or not.

PREMIUM TIMES could not get the comment of APC for this report, as the party does not have a spokesperson.

The Secretary of the party’s National Caretaker Committee, John Udoedehe, did not respond to a call from our reporter.