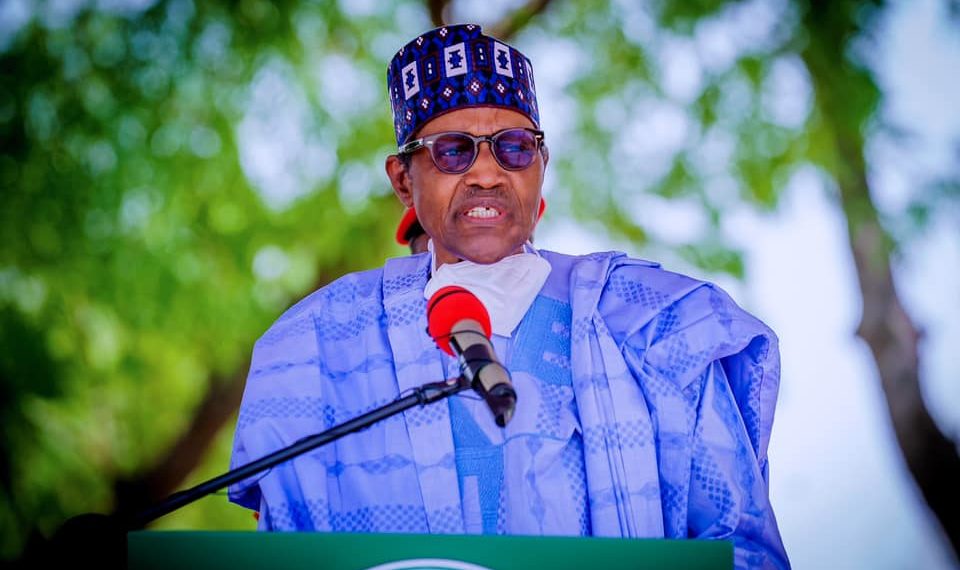 The Twitter ban has been condemned by many Nigerians, human rights groups and foreign governments as an attack on the freedom of expression.

The Nigerian government has announced that it has set up a committee to negotiate with social media giant, Twitter, a few weeks after a controversial government ban.

The committee includes five serving ministers of the Nigerian government, a statement from the information minister said.

Nigeria recently banned Twitter after the social media platform deleted a tweet by President Muhammadu Buhari. The Nigerian government also accused Twitter of acting against the interest of Nigeria.

The ban has been condemned by many Nigerians, human rights groups and foreign governments as an attack on the freedom of expression.

See the full statement from the information ministry below.

President Muhammadu Buhari has approved the composition of the Federal Government’s Team to engage with Twitter over the recent suspension of the operations of the microblogging and social networking service in Nigeria.

The approval was announced in a statement in Abuja on Tuesday by the Minister of Information and Culture, Alhaji Lai Mohammed, who will chair the team.

Following the indefinite suspension of its operations in Nigeria, for activities that are capable of undermining Nigeria’s corporate existence, Twitter wrote to President Buhari seeking to engage with the Federal Government over the suspension, with a view to charting a path forward.

Highest-grossing movies in Nigeria in Q1 2021