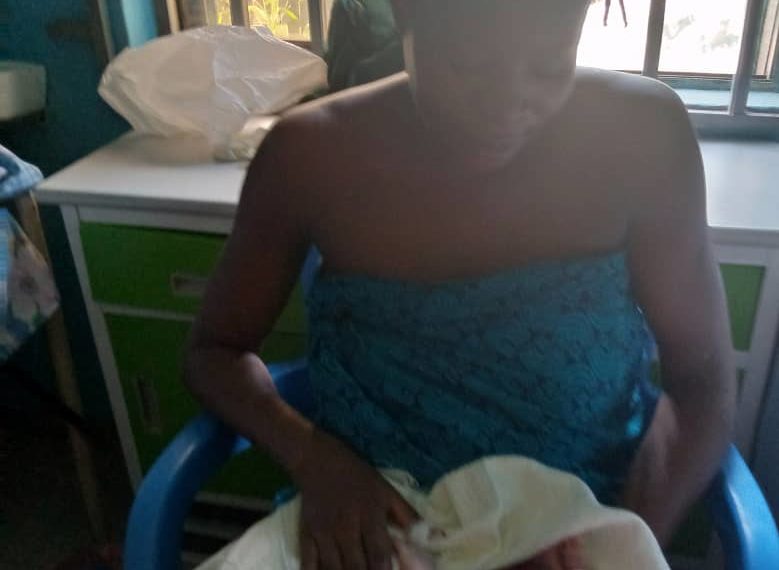 This is coming exactly nine months after she was arrested on October 22, 2020, and subsequently remanded in prison, pregnant.

The Ondo State High Court in Akure Tuesday granted bail to 18-year-old Kemisola Ogunniyi, who recently gave birth in prison while being detained in connection with the October 2020 #EndSARS protest.

This comes exactly nine months after she was arrested on October 22, 2020, and subsequently remanded in prison with about two-month-old pregnancy.

Her lawyer, Tope Temokun, spoke with our reporter after earlier confirming the development to journalists in Akure on Tuesday.

“She has been granted bail by the court. We are running against time for the baby not to be named in prison.

“We are happy that it is victory at last. For the bail conditions, I don’t think it is something we cannot meet.

“What is important to us is that Kemisola will be out of prison maybe in the next one hour. We will go to prison and bring her to court today and from there we will take her home,” Mr Temokun said in a video clip shared to his Facebook wall on Tuesday.

He did not give details of the bail conditions. But PREMIUM TIMES understands that the ruling granting bail to the new mother was delivered by a judge of the state High Court, Omolara Adejumo, on Tuesday.

This newspaper had reported that Ms Ogunniyi was arrested by soldiers after the violence that erupted in the wake of the October 2020 #EndSARS protests.

She was randomly picked up on the streets of Akure on for allegedly having connections with persons who torched the All Progressive Congress (APC) secretariat in Akure, Ondo State, during the nationwide #EndSARS anti-police brutality protest last year.

She was said to be about two months pregnant when she was arrested along with three others on October 22, 2020.

Those with whom she was arrested were Ayodele Bukunmi, Ojo Samuel, and Ani Obinna. They were all charged with conspiracy to commit arson, riotous assembly, stealing and malicious damage, and later remanded in Surulere Prison in Ondo West local government area of the state.

She gave birth in prison on June 16, and many Nigerians have since taken to social media platforms, particularly Twitter, to campaign for her release.

Mr Titiloye in a statement on Sunday, confirmed the hope expressed by her lawyer on Saturday that she would be released soon.

He signalled in his statement that the state government which filed charges against her and others, would not be opposing Ms Ogunniyi’s bail application.

She was granted bail on Tuesday morning.

The protest tagged #EndSARS later turned violent after it was hijacked by hoodlums who looted and destroyed stores, homes, warehouses, as well as private and public property, in different parts of the country.

Soldiers brutally shot at young protesters who gathered at Lekki Tollgate in Lagos, in a desperate move to end the peaceful demonstration.

PREMIUM TIMES recalled that many Nigerians were arrested randomly in the wake of the #EndSARS protests.

This newspaper on Thursday reported that a protester, Nicholas Mbah, regained his freedom on Tuesday after spending eight months in Kirikiri prison in Lagos.