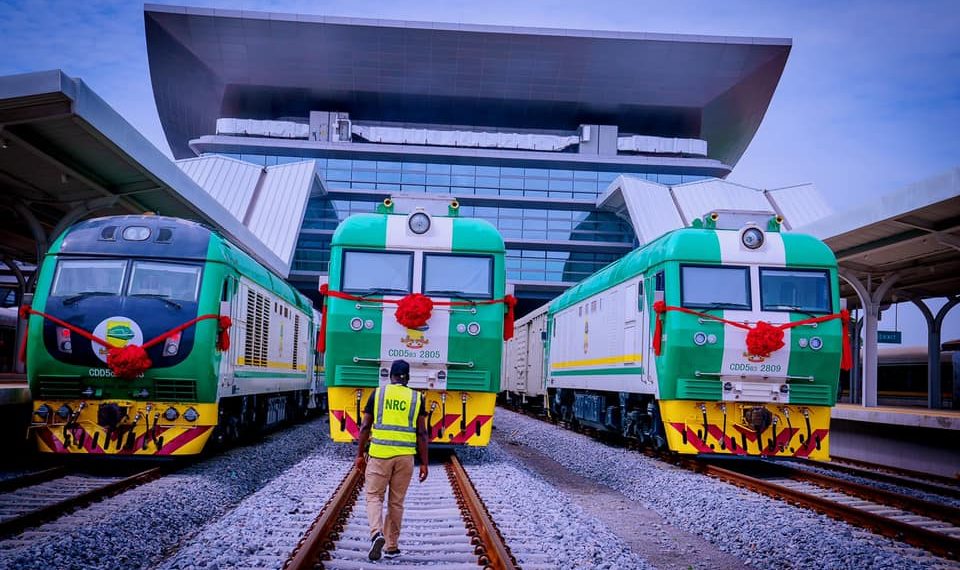 The Nigerian government has revealed plans to take more loans from China in a bid to extend rail services to more states in the country.
The Minister of Transportation, Rotimi Amaechi, said this when he featured on Arise TV’s Morning Show Tuesday, a week after he said the government would get credit from Standard Chartered Bank and not China.

Mr Amaechi did not mention the amount the government is seeking but said the federal government has already begun negotiations.

Nigeria owed China $3.402 billion as of March 31, according to the Debt Management Office. The amount covers 11 loan facilities from the China Exim Bank since 2010.

Last week, the government disclosed its intention to source funding to develop two key rail lines, and said the funding will come from Standard Chartered Plc and not China.

When the loans are granted, it will increase Nigeria’s public debt stock, which stood at $87.2 billion as of the end of March.

Mr Amaechi said the monthly revenue from the Abuja-Kaduna railway operations increased from N70 million to N350 million as of May.

“When you take the loan, you are expected to pay back and as we are talking today we are paying back,” he said.

“Under the regime of former President Goodluck Jonathan, the loan for Abuja – Kaduna was about $500 million. As of today, we have paid over $150 million on that loan.

“I am not aware that there is any clause in the loan agreement that hands over any of our national assets to China.

“Yes, by default they go to court and it depends on the outcome of the court case, but I am not aware that there is anything in all the clauses signed by this government or the previous government of Goodluck Jonathan that mortgaged any of our national assets.”

Loans for the National Public Security Communication system Project of $399 million and the Nigerian Railway Modernization Project (Idu- Kaduna section) of $500 million were secured in December 2010 and will be due for repayment in September 2030.