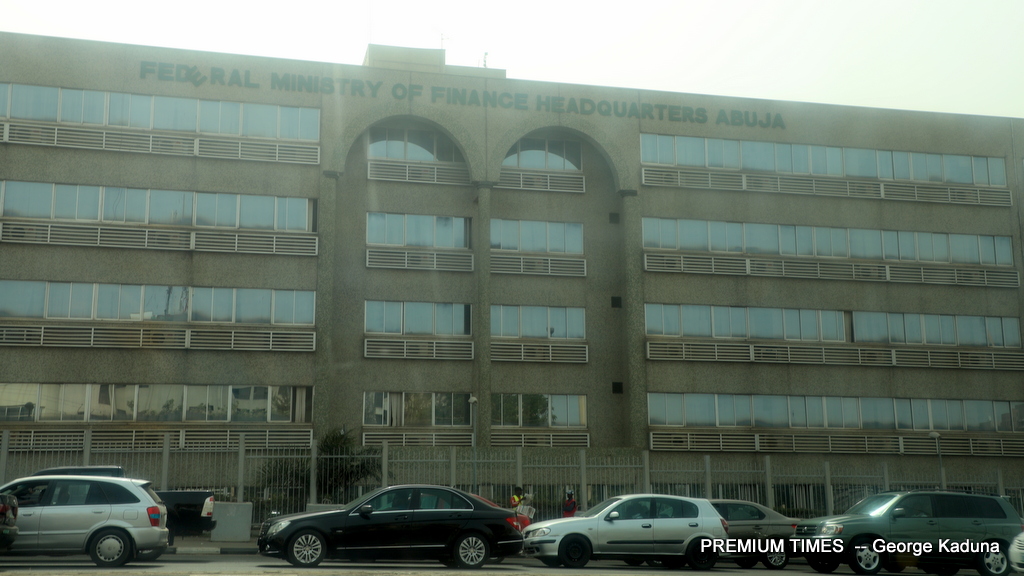 Mr Buhari rode to power in 2015 with the promise to tackle corruption and insecurity, and develop the economy.

President Muhammadu Buhari on Friday expressed dissatisfaction with the state of the Nigerian economy.

The president made this disclosure Friday night during an interview with the Nigerian Television Authority (NTA) in Abuja.

Mr Buhari, who made his views known on other issues of national interest, said he is worried about the poor performance of the Nigerian economy.

He reiterated his administration’s plan to fix the economy and create opportunities for Nigerians.

“I am not satisfied,” the president said in reaction to a question around the economy, adding that the government is making moves to improve foreign investments in the country.

Mr Buhari rode to power in 2015 with the promise to tackle corruption and insecurity, and develop the economy, but much of the promises on the economy have remained unfulfilled.

A PREMIUM TIMES’ report recently showed that, with just two years left for the administration to complete its eight-year tenure, the Buhari government has performed terribly on seven key economic parameters.

While Headline Inflation has proven difficult to be kept at bay, food prices continue to rise at alarming rates.

Within the six-year period he has been in power, the nation has equally slipped into economic recession twice – first in 2016, and later in 2020.

Meanwhile, the unemployment rate has remained high, reaching 33 per cent according to the statistics bureau. The nation’s currency has equally depreciated considerably within the period, while the debt portfolio remains a source of concerns for numerous Nigerians.

On Friday, the president said that his administration should be supported to fix the economy, noting that the #EndSARS protest of last October affected businesses and investment in the economy.

Why Ibori Loot may not be returned to Delta