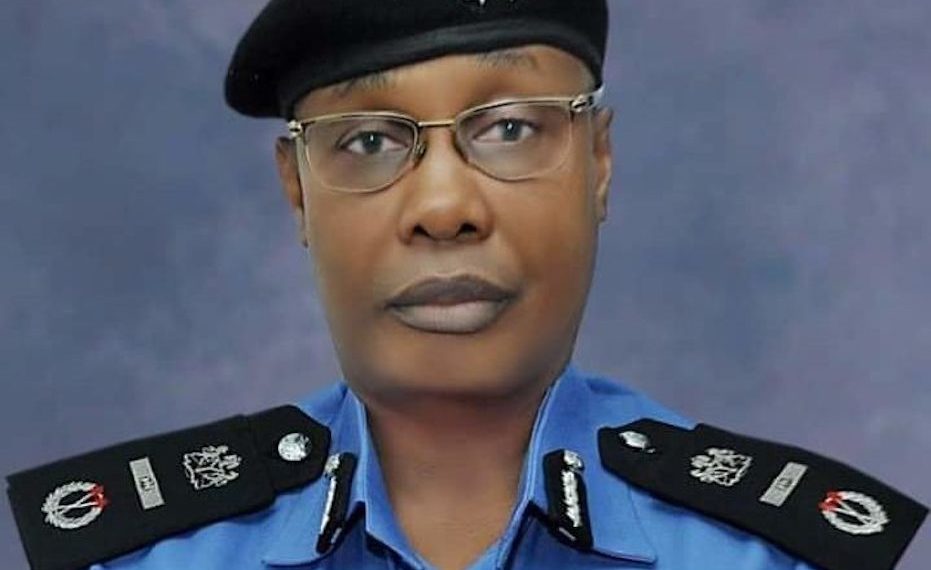 Mr Alkali was appointed as the new IGP by President Muhammadu Buhari on April 6.

The Police Council has confirmed Usman Alkali as the substantive Inspector General of the Nigerian Police.

This was part of the outcome of the meeting presided over by President Muhammadu Buhari on Friday.

Minister of Police Affairs, Maigari Dingyadi, who confirmed the development at the end of the one and half hours meeting, said Mr Alkali was ‘unanimously confirmed’.

The minister said Mr Buhari directed him to ensure insecurity is brought to the barest minimum.

Mr Alkali was appointed by President Muhammadu Buhari on April 6.

Until his appointment as IGP, Mr Alkali was the DIG in charge of Force Criminal Intelligence and Investigation Department (FCIID).

Mr Alkali holds a bachelor’s degree in political science from Bayero University, Kano and a master’s degree in public administration from the University of Maiduguri, Borno State.

He is a fellow of the National Defence College and a member of the International Association of Chiefs of Police.

Some of the positions he had held in the past include: Assistant Inspector-General of Police in-charge of Zone-5 Benin, Zone-4 Makurdi, Zone-7 Abuja, Commissioner of Police FCT and Delta Commands, and Force Secretary at the police headquarters.