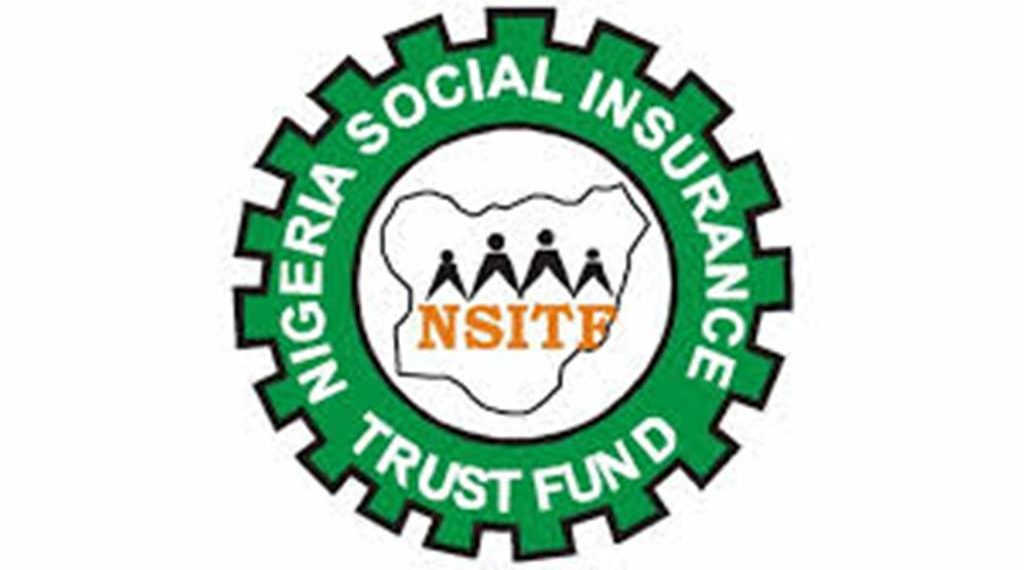 The officials were removed Tuesday having earlier been suspended indefinitely.

President Muhammadu Buhari has removed the Managing Director of the Nigeria Social Insurance Trust Fund (NSITF) Bayo Somefun, along with 12 top management staff of the organisation.

The president had earlier suspended Mr. Somefun and some directors from office indefinitely for “established prima facie infractions on the extant Financial Regulations and Procurement Act, and other acts of gross misconduct”

The removal from office is to take effect from July 1, 2021.

According to a statement issued by the Deputy Director/Head, Press and Public Relations of the Ministry of Labour and Employment, Charles Akpan, the President approved the sack of the three Executive Directors, Finance and Investment, Jasper Azuatalam, Operations, Tijani Sulaiman, and Administration and Human Resources, Olukemi Nelson, as well as nine top management officers of the organisation.

Mr Somefun and the three other former Executive Directors with NSITF have been directed to refund to the treasury of the Fund a total of N181, 056 million being alleged illegal overpayments in salaries and allowances.

“Allowances such as overseas travels, leave allowances for self and spouses in overseas, house allowance, DSTV, and club registration and extraneous allowances not approved by the National Salaries, Incomes and Wages Commission (NSIWC)”.

Also relieved of their appointments were the nine (9) top Management Officers on suspension with the MD and EDs who had their appointments terminated compulsorily with some to be retired after demotion in ranks from their present Ranks as recommended by the Panel.

“The “total overhaul” of the Procurement Department of the NSITF with a new team of Procurement Officers be trained from the pool of existing Staff and deployed to the Department while all the staff that has been serving there from 2017 – 2020 be removed and made to undergo disciplinary actions for offences ranging from injection of extraneous companies and projects after advertisement and bidding has been concluded, contract splitting, initiation of procurement contract without budgetary allocation, conversion and switching of one fully bided project to another. All Officers indicted are to receive the appropriate official sanction by the Board”.

The Head of Service of the Federation was also directed to terminate the appointment and dismiss the erstwhile Head of Procurement Department, Abdulrasheed Lawal, from the public service with effect from the date of suspension.

The president also approved that erring companies and persons who default/neglect/refuse to make refunds of illegal monies paid to them will be sent to anti-graft agencies (Economic and Financial Crimes Commission – EFCC and Independent Corrupt Practices Commission – ICPC) by the Minister of Labour and Employment for further necessary action.

The president directed the minister through the management board to take all appropriate actions as the need arises to revitalise and reposition the organisation to fulfill their mandates in accordance with the enabling law.

Nominal directors into the board are: Lauretta Adogu, Director, Department of Occupational Safety and Health, to represent Federal Ministry of Labour and Employment and replacing Ifeoma Anyawutaku, who is now a permanent secretary.

Najeem Yasin was appointed as the Deputy President, Nigeria Labour Congress (NLC) representative to replace the late Khaleel Ibrahim who died in October 2020.