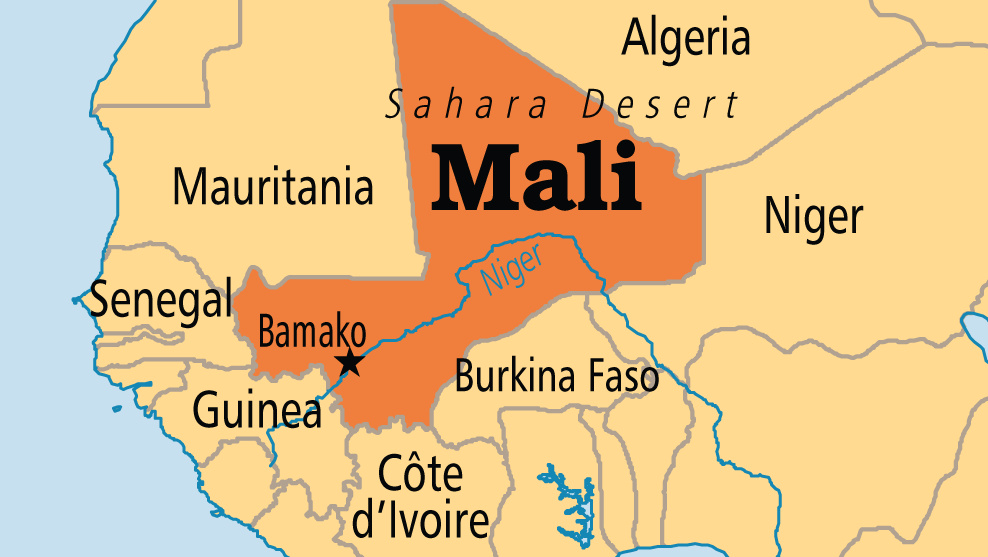 Leaders of the 15-member organisation reached the resolution after a summit held in Ghana's capital, Accra, on Sunday.

The Economic Community of West African States has suspended Mali’s membership from the regional bloc over last week’s coup.

Leaders of the 15-member organisation reached the resolution after a summit held in Ghana’s capital, Accra, on Sunday.

“The suspension from ECOWAS takes immediate effect until the deadline of the end of February 2022 when they are supposed to hand over to a democratically elected government,” Ghana’s foreign minister, Shirley Ayorkor Botchwey, said after the meeting.

While there were no new sanctions imposed on Mali, ECOWAS said authorities must stick to a timetable for a return to democracy.

ECOWAS also did not demand the resignation of the new interim President, Assimi Goïta, who led last Monday’s coup after he declared himself president before the court validated him on Friday.

Instead, it called for the immediate nomination of a new civilian prime minister and the formation of an “inclusive government” which must “respect the transition period of 18 months decided in Accra.”

“In this context, the date of 27th February 2022 already announced for the presidential election should be absolutely maintained. A monitoring mechanism will be put in place to this effect,” the resolution read further.

Last Monday, Mali’s military had arrested interim President Bah Ndaw and Prime Minister Moctar Ouane after a cabinet reshuffle which Mr Goïta said he ought to have been consulted over.

The arrests sparked international condemnations and warnings of fresh sanctions.

While in detention, the civilian leaders were made to resign before they were released and had since been placed under house arrest.

ECOWAS demanded the “unconditional release” of the men after its summit which had in attendance ten regional heads of state and three foreign ministers, with former Nigerian President Goodluck Jonathan serving as mediator.

The latest coup is Mali’s second in nine months.

The 38-year-old army colonel, who was the vice-president of the transition government tasked to steer the country back to civilian rule after the coup in August, led last Monday’s putsch.

Northern and central Mali has been battling Al-Qaeda-linked insurgents which has plunged the Sahel region into decades-long political turmoil.

Outgrower Programmes and Fortunes of Smallholder Farmers in Nigeria: Role of financial institutions