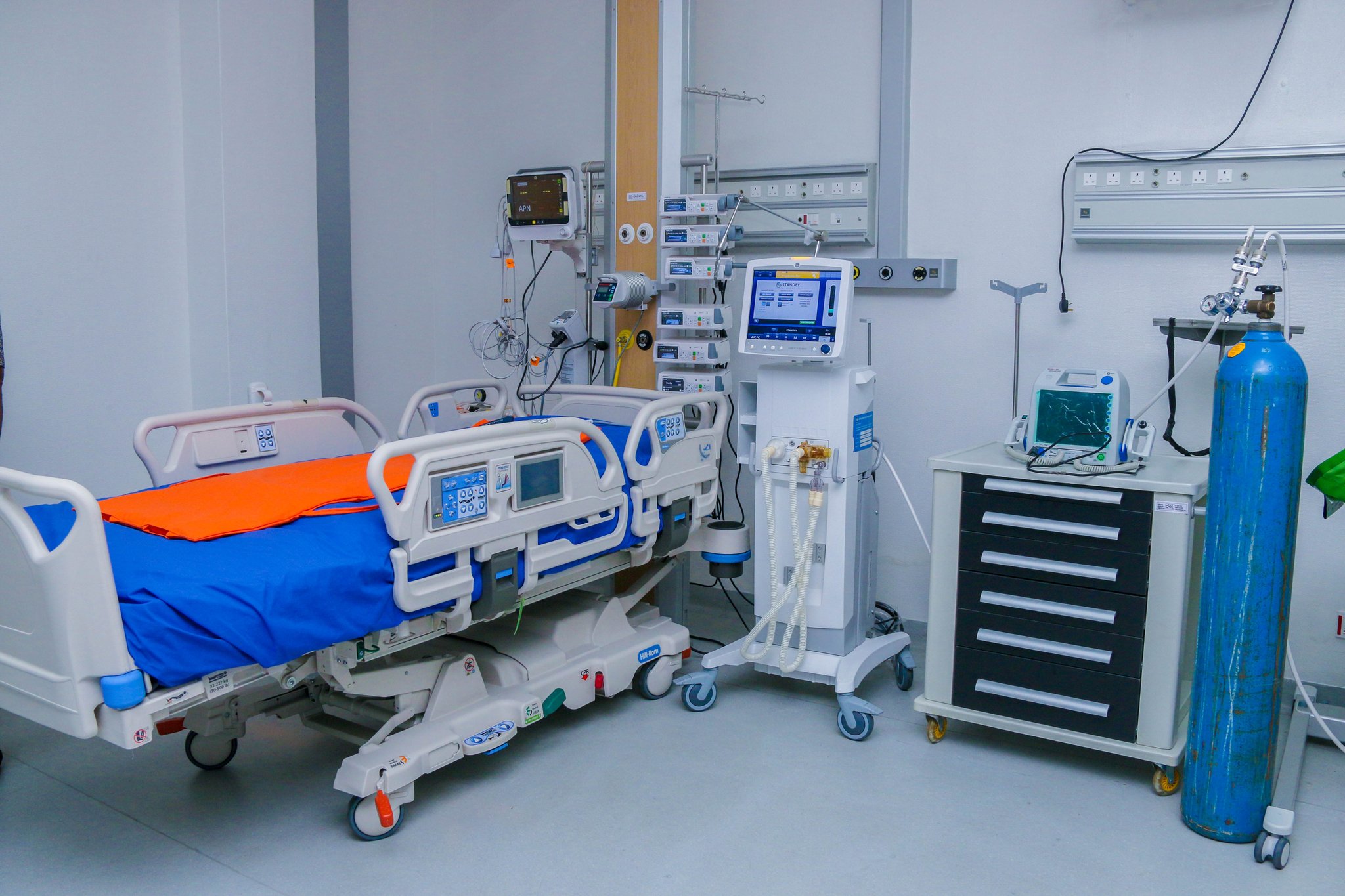 Nigeria has continued to report low COVID-19 cases since February.

The new figure raised the total number of infections in the country to 166,254, an update published by the Nigeria Centre for Disease Control (NCDC) Friday night indicates.

According to the update, no new death was recorded from the virus, which has already claimed 2,071 lives in the country.

The data shows that the new COVID-19 cases were reported in seven states and Abuja. Lagos recorded 25 cases, closely followed by Ondo with 22. Rivers State reported six while Akwa Ibom and Kaduna reported three each.

Also, Kwara State reported two while Ebonyi and FCT reported one each.

A breakdown of the data shows that 11 people were discharged on Friday after testing negative for the virus. This brings the total number of discharged persons after treatment to 156,546.

Nigeria has continued to report low COVID-19 cases since February but the recent declaration of more than 200 travellers as “health hazards” for evaded mandatory protocol, has raised the people’s fear of a possible spike.

The country has, however, claimed she is taking precautionary measures to prevent importation of cases from countries experiencing a surge in COVID-19, hence, the declaration of violators as possible health hazards.

The Nigerian government had issued a news protocol on May 1, insisting that non-Nigerians who had travelled to any of three highy-affected countries in the previous 14 days would not be allowed into Nigeria.

However, the government through the Presidential Steering Committee on COVID-19 has declared over 200 travellers ‘wanted’ for allegedly violating protocols put in place to halt the spread of the disease.

While working to prevent imported COVID-19 cases, Nigeria is also continuing with its vaccination programme with almost 2 million Nigerians receiving their first of two shots of the Oxford-AstraZeneca COVID-19 vaccine.

Over 4,000 people have also received second dose of the vaccine, according to the Executive Director of the National Primary Health Care Development Agency (NPHCDA), Faisal Shuaib.

Evil times are behind us – UNILAG Pro-chancellor