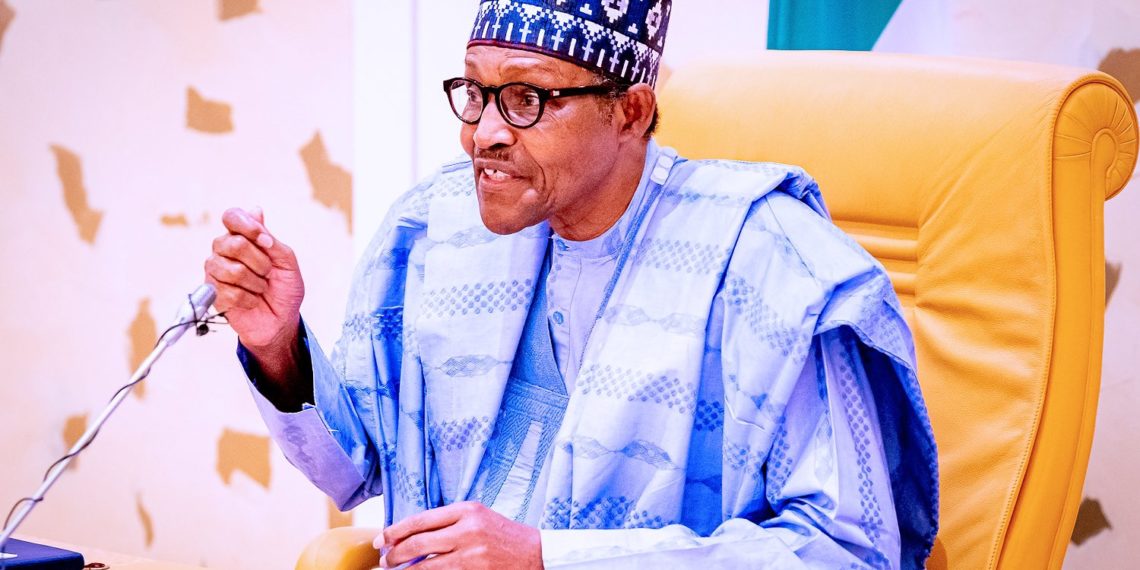 Mr Buhari said this on Wednesday at the opening of a four-day special summit on national security organised by the House of Representatives in Abuja.

The president commended the House for creating the forum to allow stakeholders brainstorm on issues affecting the country and the way forward.

Mr Buhari, represented by the Secretary to the Government of the Federation (SGF), Boss Mustapha, said security had become a major concern at global, regional and national levels.

“The challenges these borders pose to our national security and interest are enormous; the instability and conflict in the Chad basin alone deserves close attention.

“Our nation has to grabble with various forms of internal security issues over the past decade in all geo- political zones.

“Addressing them effectively to restore peace and security remains the responsibility of all Nigerians in and out of public office and our democratic institutions,’’ he said.

Mr Buhari said the summit was timely, as the country was mourning the Chief of Army Staff, Ibrahim Attahiru, and other gallant officers who died in plane crash last Friday.

He said their deaths were a painful loss to the nation, the military and the efforts towards combating security challenges in the country.

In his remark, the President of the Senate, Ahmad Lawan, said Nigeria was at a crossroads adding that the very essence of the existence of the country was under threat.

He said what began as a small insurgency in Yobe had snowballed into a full blown terrorism with banditry in the North-west, herders/farmers clashes in North-central and attack on government facilities in South-east.

Mr Lawan said the summit was essentially to enhance the work of security agencies as criminals were becoming too comfortable, adding that the nationhood was being tested.

He said that the legislature and the executive must come together to salvage the situation appealing to the executive to implement the outcome of the summit.

The senate president, who pledged the support of the parliament for security agencies, stressed the need to review the procurement process in the military.

Mr Lawan said the parliament would work with the executive towards reviewing the security architecture of the country.

He said that the security of life and property was the responsibility of government at all levels calling for amendment of the Constitution to give more responsibilities to traditional rulers.

The Speaker of the House of Representatives, Femi Gbajabiamila, said concrete efforts must be made to tackle current security challenges facing the country.

“We are a nation under attack, our victory in this present battle depends greatly on our ability in spite of our differences to mobilise in one accord against an impending catastrophe that threatens all of us regardless of language, religion, politics or status.

“It may well be that it is in this battle for survival that we become a nation fully formed, therefore, we must rise to the moment with passion and perspective,” he said.