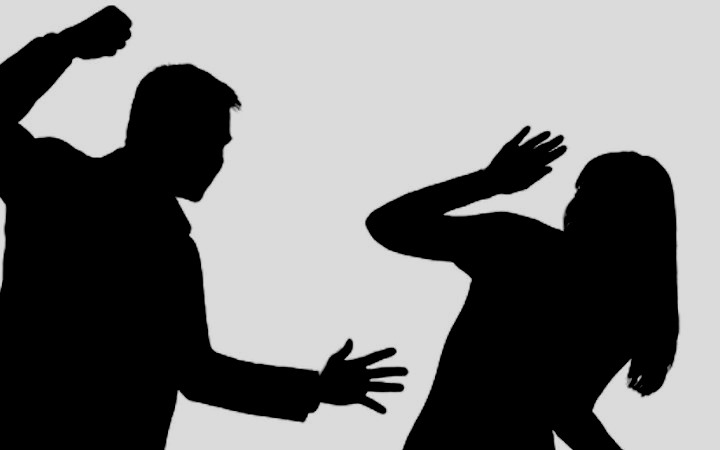 "If we can push for the establishment of special courts that will preside over sexual and domestic violence cases, it will go a long way in dispensing justice to survivors."

The desk officer of the response team for sexual and gender-based violence (SGBV), federal capital territory (FCT), Ngozi Ike, has disclosed out of 444 SGBV cases reported in the city, only one conviction has been secured.

The official, who blamed the development on slow trials, advocated special courts for cases of sexual violence in the country. She said the slow conviction of perpetrators is threatening progress made against the vice.

She spoke during a media dialogue on Tuesday, in Abuja, saying the special courts would help to speed up the process of justice delivery on cases of SGBV.

Ms Ike said; “We lack special courts in Nigeria to hear such delicate cases. When you take these cases to the regular courts, they linger for a long period of time and this is not good at all.

“If we can push for the establishment of special courts that will preside over sexual and domestic violence cases, it will go a long way in dispensing justice to survivors.”

The dialogue, which was on Ethical Reporting and Advocacy to Eliminate Violence against Women and Girls in the FCT, was organised by Spotlight Initiative Nigeria, in collaboration with the European Union, National Orientation Agency (NOA) and the Child Right Information Bureau of the ministry of information and culture.

Speaking at the dialogue, UNICEF’s Child Protection Officer, Tochi Odele, said about 30 per cent of women and girls between the ages of 15-49 experience different forms of sexual abuse.

Ms Odele said six per cent of women experience violence during pregnancy, while one in four women and girls have experienced some form of sexual violence.

She said women and girls with disabilities are twice as likely to experience violence of any form.

According to Odele, violence against women and girls usually occur in most trusted environments- mostly by family members, caregivers and people who society hold in very high esteem.

“It is important to note that violence is rarely an isolated case and the majority of children experience violence in their homes and familiar environments,” she said.

In her remarks, Mary Tanko, FCT Director, National Orientation Agency (NOA) calls for collective action to expose perpetrators of Violence Against Women and Girls (VAWG) in the country.

Ms Tanko said VAWG has been on the rise in recent times due to the COVID-19 pandemic ravaging the world.

She noted that poor commitment of security agencies to residents, as well as stigmatisation against survivors, pose a major threat to curbing the rise of SGBV in the country.

Ms Tanko said; “We have (a) few police presence in some communities, poor commitment of security agencies and stigmatization of survivors has been a big challenge to our fight against gender-based violence.

“The rise of violence against women and girls calls for action, a collective action to ensure that the cases are reduced.”