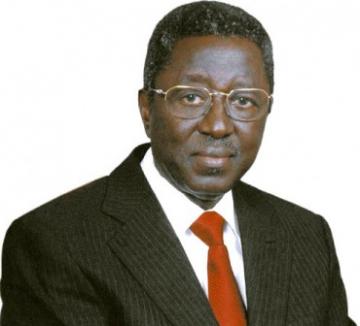 The Plateau House of Assembly on Friday asked Governor Jonah Jang for details on the proposed N12 billion loan package he had been negotiating for the state government.

The request was made at the sitting of the state legislature in Jos.

The Assembly also stood down its approval for the request pending when the required details would be made available.

The governor had in a letter to the assembly said that the N12 billion loan was required for the “development of the state”.

According to the request read at the plenary on Friday, the governor said he would be sourcing N4 billion from Fidelity Bank and N8 billion from Zenith Bank.

However, following submissions of members at the plenary session of the house on Friday, the request was put on hold for more information on the proposed loan.

The Deputy Speaker, Johnbull Shekarau, who presided over the session, also referred the request to the House Standing Committee on Agriculture and Water Resources, charging it to obtain more information from the governor.

Mr. Shekarau said that much as there is need to give the request urgent attention in view of its importance to the development of the state, those details were also needed.

The Chairman, House Committee on Information, Diket Plang, had in a motion pointed out that loan request should come with details.

Mr. Plang said that the terms of the loan should be made available to the house before it could take a decision on the matter.

JTF not aware of attack on AGIP facility, says Spokesman