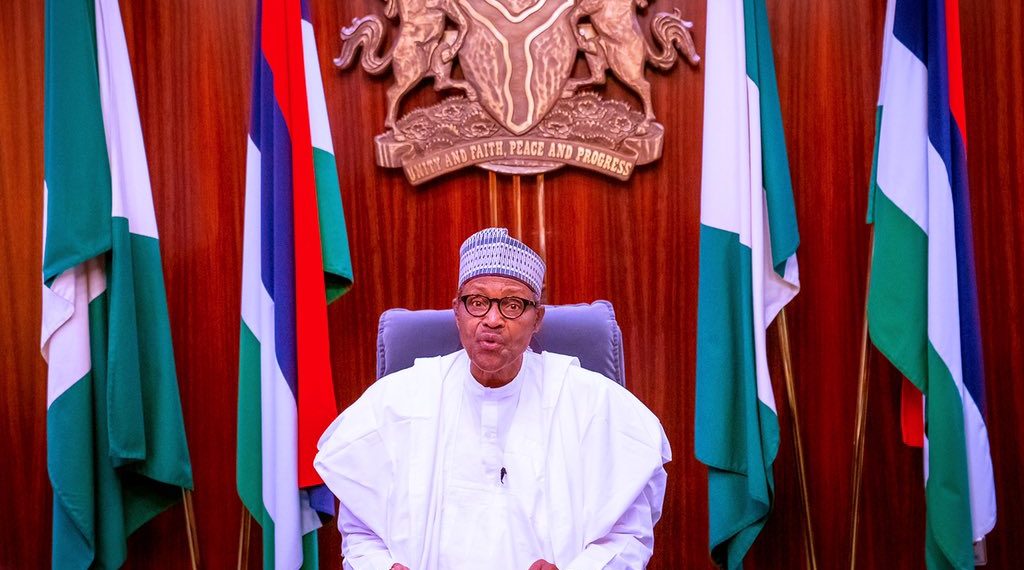 The coalition called on Nigerians to join series of mass action across the country on May 26 to register their displeasure about the country's state of insecurity.

A coalition of over 120 civil society organisations and activists has called on Nigerians to join series of mass actions in different parts of Nigeria on May 26 to register their displeasure about the worsening state of insecurity in the country.

The coalition in a statement on Sunday also urged Nigerian citizens to join “solemn assemblies” to mark what it described as the 4th national day of mourning and remembrance for victims of mass atrocities on May 28.

In addition, it called on Nigerians to boycott the activities lined up by government for this year’s Democracy Day.

Although Nigeria’s Democracy Day now holds on June 12, it was erroneously stated in the statement as May 29, which used to be the date for the annual national event until it was changed in 2018.

The coalition in its statement titled, ‘State of the Nation: A Call to President Muhammadu Buhari to the Stop the Bleeding and Take Action to End the carnage’, also lamented the horrendous breakdown of law and order across Nigeria.

The groups catalogued series of mindless killings, kidnappings and destruction of public property by criminals since the first quarter of the year.

“Following its sharp increase of 43 per cent in mass atrocities 2020, Nigeria has continued to experience a decline in security across the nation. In the first quarter of 2021(January to March), we recorded an all-time quarterly high of almost 2000 fatalities from mass atrocities incidents across the country,” the statement read in parts.

It added, “We are therefore calling on all Nigerians to register their displeasure with the state of affairs across the country by participating a series of mass actions from Monday the 26th of May 2021, participate in solemn assemblies across the country to commemorate the 4th National Day of Mourning and Remembrance of Victims of Mass Atrocities on May 28th 2021 and boycott all Democracy Day activities on May 29, 2021 in protest of the deplorable state of our democracy.

The coalition accused President Muhammadu Buhari of “gross injustices against the Nigerian people” by clamping down on peaceful protesters, while terrorists carrying out mass murder, rape, maiming and kidnapping of Nigerians including women and children are feted, molly coddled, granted ‘amnesty’ and paid by the government.”

The groups said the pampering of terrorists by the Buhari-led government amounts to “treason” against the people.

“Terrorist herder attacks on unarmed farming communities and reprisal attacks in the face of government inaction and failure to bring the terrorist herdsmen and their funders to justice.”

“We again call on Muhammadu Buhari led national government and the state governments to rise up to their constitutional duties as enshrined in S14(2)(b), to ensure the security and welfare of all Nigerians, and pull the nation back from the path of destruction,” the statement read.

The CSOs had in their February statement, charged President Buhari to halt the drifting of Nigeria to state of anarchy by providing the desperately needed “political and moral leadership” that are lacking in the country.