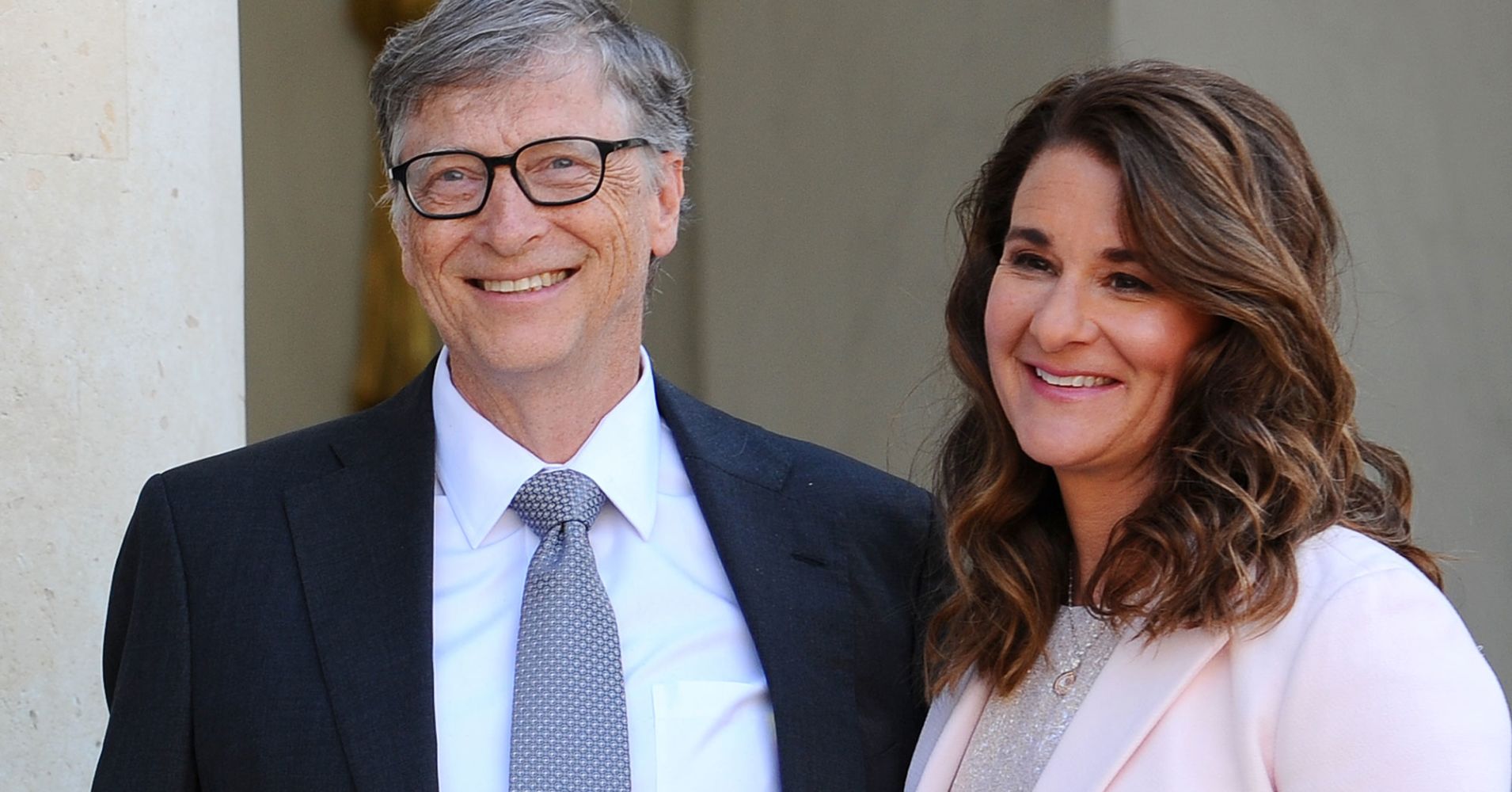 Bill and Melinda Gates announce divorce after 27 years of marriage

The couple announced their divorce in an official joint statement on Twitter.

Bill Gates, the fourth richest man in the world, and his wife, Melinda, have announced that they are getting a divorce.

The couple issued an official joint statement to this effect and it was posted on Gates official Twitter handle on Monday night.

They noted in the statement that they “no longer believe” that they can grow as a couple.

In addition, the couple said they made the decision after “a great deal of thought and a lot of work on our relationship”.

“Over the last 27 years, we have raised three incredible children and built a foundation that works all over the world to enable all people to lead healthy, productive lives,” they said.

Bill and Melinda tied the knot in January 1994 and have three children together.

The two started dating in 1987 after meeting at a trade show in New York before getting married on New Year’s Day in 1994 in Hawaii.

Melinda Gates briefly worked for the company in their marketing department before she was appointed as General Manager of Information Products in the early 1990s, TMZ reported.

She left the company in 1996 so she could focus on starting a family.

In 2000, the couple started the Bill and Melinda Gates Foundation and have since donated about $50 billion to charity for initiatives across the globe.

Mr Gates, one of the wealthiest men in the world, made his fortune as the co-founder of Microsoft which he started in 1975, about 20 years before he married Melinda.