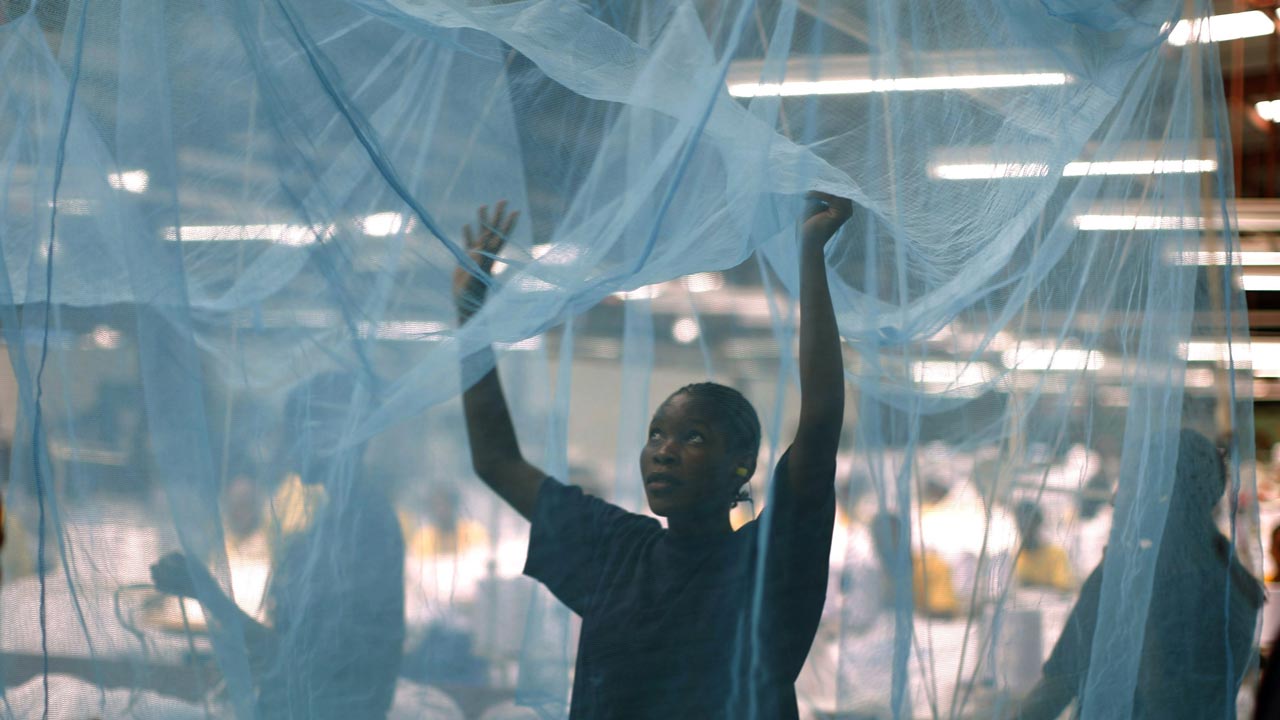 He urged the private sector and various corporate organisations to support the federal government in the fight against malaria.

About N1.89 trillion will be needed if Nigeria is to achieve malaria prevalence rate of less than 10 per cent and reduce mortality rate to less than 50 deaths per 1,000 live births by 2025, an official has said.

The Minister of Health, Osagie Ehanire, made this known on Friday while speaking during a press conference ahead of the 2021 World Malaria Day.

Mr Ehanire said the country has developed a five-year new generation malaria strategic plan to sustain gains already made and chart a pathway towards achieving a malaria-free Nigeria.

He explained that about 63.1 per cent of the total amount will be used to support prevention, diagnosis and treatment while 35.9 per cent will be used for vector management.

However, considering the prevailing economic circumstance, the government may not have the required amount, Mr Ehanire said.

He urged the private sector and various corporate organisations to support the federal government in the fight against malaria.

World Malaria Day is marked on April 25 every year to highlight global efforts to control malaria and celebrate the gains that have been made.

The theme for this year’s celebration is “Zero Malaria – Draw the Line Against Malaria” because every malaria case is preventable, and every malaria death is unacceptable, the World Health Organisation (WHO) said.

Malaria, a disease caused by a parasite spread to humans through the bites of infected mosquitoes, kills more than 400,000 people yearly, mostly children in sub-Saharan Africa.

However, there is hope of ending malaria as a vaccine has been found to surpass the 75 per cent efficacy goal set by the WHO for a malaria vaccine to receive a nod.

The findings come from the first 12 months of an ongoing phase two trial, which was first launched in Burkina Faso in May 2019 and involves 450 children, aged 5 to 17 months, according to a report by the Independent UK on Friday.

“If safety is assured, health authorities say that it will become the key weapon in eliminating the disease, which is responsible for half a million deaths a year, mostly in children,” Mr Ehanire said.

Mr Ehanire noted that over 17 million Insecticide Treated Nets (ITNs) were distributed in six states within the country to reduce infection rates.

He said this is part of the country’s efforts to achieve universal health coverage by the year 2030.

Some health experts had described long-lasting insecticidal nets as the backbone of malaria control programmes on which additional interventions are layered.

“With the COVID-19 pandemic causing a steep decrease in malaria diagnosis and treatment, this tool is more critical than ever before to avert malaria deaths,” Michael Joos, Chief Executive Officer of Vestergaard, a global health company said.

“COVID-19 has placed significant pressures on malaria programmes. The humble bednet is quite literally holding up the fort,” he said.

Mr Joos, however, said mosquito resistance to insecticides used on bednets is on the rise, making them less effective hence the need for new generation bednets with new insecticides.

In a statement sent to PREMIUM TIMES, WHO urged countries, including Nigeria, to invest more in their malaria programme, as it plays a critical role in eliminating the disease.

It said that by the end of 2020, 24 countries had interrupted malaria transmission for three years or more of which 11 were certified malaria-free.

“Many of the countries we are recognising today carried, at one time, a very high burden of malaria,” Director-General of WHO, Tedros Ghebreyesus, said.

“Their successes were hard-won and came only after decades of concerted action.”