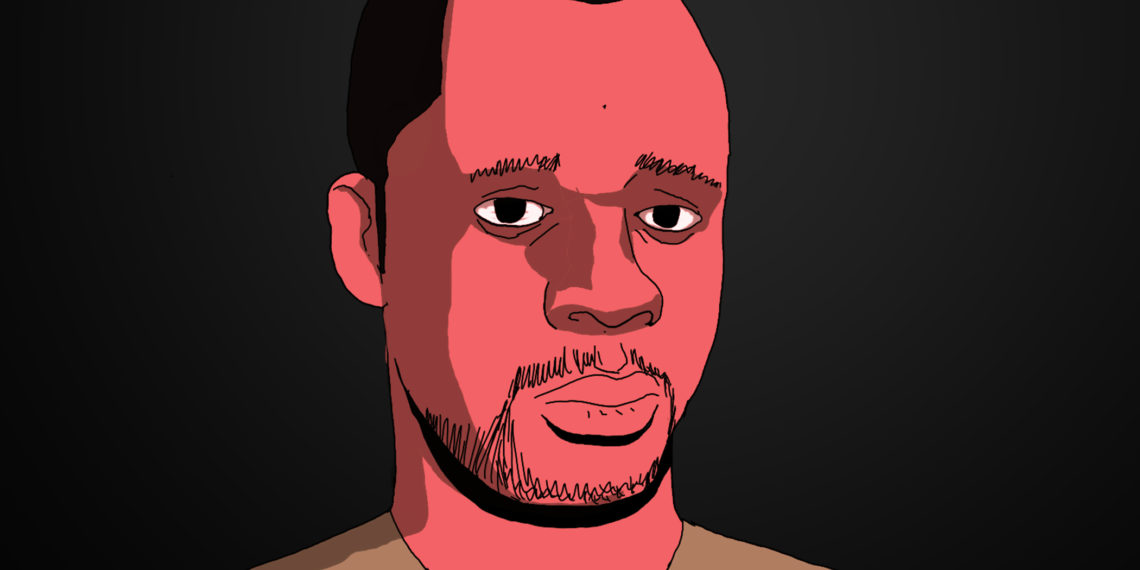 #MySARSStory: A man of the people killed by SARS

When a beloved bus driver refused to surrender his car keys to a security man, he was shot in his ear and spinal cord, sparking a four-day battle for his life which he eventually lost.

Daniel Ikechukwu Ugwu, who died in January 2020 at the age of 32, was a native of Imilike Ani, a town in Udenu Local Government Area of Enugu State.

A faithful family man, Mr Ugwu was a loving husband to 27-year-old Onyinyechi Ugwu and a caring father to their six children.

On Children’s Day, he would take his wife and children to Okpara Square, an open space for celebration in the state’s capital Enugu, to have fun. The family would visit popular supermarkets—Shoprite and Spar—and buy goodies, all while laughing and holding hands.

A twist of fate

At about 5 p.m. on January 6, 2020, Mr Ugwu, a driver for the transport company Peace Mass Transit (PMT), arrived at the company’s bus terminal in Yenagoa, the capital of Bayelsa State, having travelled from Onitsha in Anambra State.

While the passengers were alighting from the vehicle and their luggage was being brought out, a policeman attached to Fidelity Bank, Okutukutu in Yenagoa, approached him.

The policeman asked him to hand over his car keys. When he refused to comply, the policeman cocked his gun and shot Mr Ugwu, also injuring a passenger in the process.

The policeman tried to run away but was caught by witnesses and beaten up. The police arrived later and rescued their trigger-happy colleague from the mob. They also took Mr Ugwu and the injured passenger to the hospital.

Onyinyechi Ugwu, who was seven months pregnant at the time, said she and her husband had spoken in the early hours of that day. She was in her village at Ezza, in Ebonyi State.

She had been preparing to return the next day, to Enugu, where the family lived. She says when her husband called that morning, he had asked about the children and told her he was about to begin his journey from Onitsha to Yenagoa. This was one of the things she loved about him, she says; he told her everything he planned to do, never kept her in the dark.

Mrs Ugwu was distraught when news of her husband’s shooting reached her. The man who called to give her the news also told her that her husband, who had regained consciousness despite getting hit in his left ear and spinal cord, wanted to speak with her. Daniel asked her to come to Yenagoa. He told her he was dying.

Throughout the night, Mrs Ugwu cried while her mother and family members tried to console her.

On January 10, 2020, four days after he was shot, Mr Ugwu died at the University of Nigeria Teaching Hospital (UNTH).

His wife is yet to receive the compensation—2.5 million naira—that Fidelity Bank’s representative promised to pay for the upkeep of her children.

When she requested to know the reason for the delay, the representative told her the bank headquarters was yet
to approve the money to be released.

Mrs Ugwu also says the police in Yenagoa have done nothing to assist her.

‘Man of the people’

Mrs Ugwu remembers her husband as a “loving, caring, generous and playful man” who never let his wife and children lack anything.

Mr Ugwu, his wife says, extended his kind and caring nature to many others; his mother, siblings, co-workers, friends.

She now sells food to take care of her children, but this does not bring in nearly enough. They owe several months of rent and may soon be thrown out. The children no longer go to school. She just cannot afford it.

Mrs Ugwu, meanwhile, now has problems with her eyes. Her mental health has deteriorated too. She is barely able to pay attention during conversations, always finding herself absent-minded, worrying.

“My heart is bleeding, seriously,” she says. “It is a lifetime’s worth of pain.”

Buhari warns on killings by bandits in Zamfara