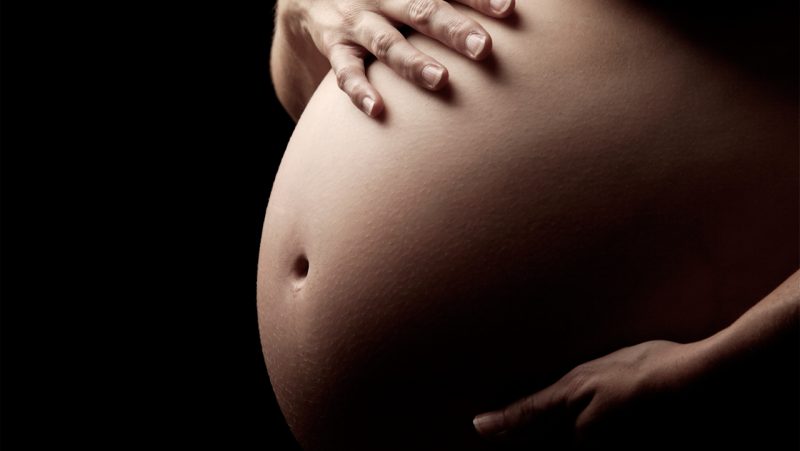 "In Nigeria alone, about 1.9 million people are currently living with HIV, with more than 44,000 deaths linked to the disease in 2019."

Despite global efforts to combat the spread of HIV/AIDS, Nigeria still has about 1.9 million people living with the syndrome.

A more challenging picture is even painted with about 124, 817 pregnant women living with the virus in Ondo State alone.

These were made known at the official launch of the Ondo State ART Surge, an HIV/AIDS treatment programme, in Akure on Thursday.

The Secretary to the Ondo State Government, Oladunni Odu, who represented the state governor at the event, said the number were those who tested positive for the virus across the 18 local government areas of the state.

The launch was organised by APIN Public Health Initiatives in collaboration with CDC Nigeria, and the United States Government.

Ms Odu, however, promised that the state was prepared not to leave any stone unturned until the state becomes HIV/AIDS-free.

She said the disease was no longer a threat to life and the collective wellbeing of the people.

According to him, the HIV treatment surge campaign is another first in Ondo State to achieve the ambitious target of 95:95:95 by 2030 set by United Nations as part of the Sustainable Development Goal 3 to end the epidemic.

She also said that about 1,991,102 condom caplets have been distributed in the state from 2017 till date, maintaining that out of the infected pregnant women, 926 have accessed elimination of Mother-To-Child-Transmission of HIV services.

“Our government places premium on the improved living standards of our people where they live, work and play. It is our avowed determination to put a stop to all forms of preventable morbidity and mortality,” she said.

“I call on all international partners, civil society organisations, religious bodies and other stakeholders to continue to join hands with government in order to achieve the ultimate goal.”

In her remarks, the United States Consul-General, Claire Pierangelo, said HIV/AIDS continues to be a leading cause of death globally with over 38 million people living with HIV worldwide and almost 700,000 people dying from AIDS-related illness in 2919.

“In Nigeria alone, about 1.9 million people are currently living with HIV, with more than 44,000 deaths linked to the disease in 2019,” she said.

She noted that despite the global efforts, officials were still at a crossroads in the HIV response around the world.

She then urged the Ondo State government to eliminate all user fee charges by healthcare facilities for non-essential services or those already provided by PEPFAR, which is a barrier for people living with HIV who want to access PEPFAR supported HIV services.

“The additional kits will help Ondo maintain ART coverage and ensure the state’s sustainability of managing the programme,” she added.