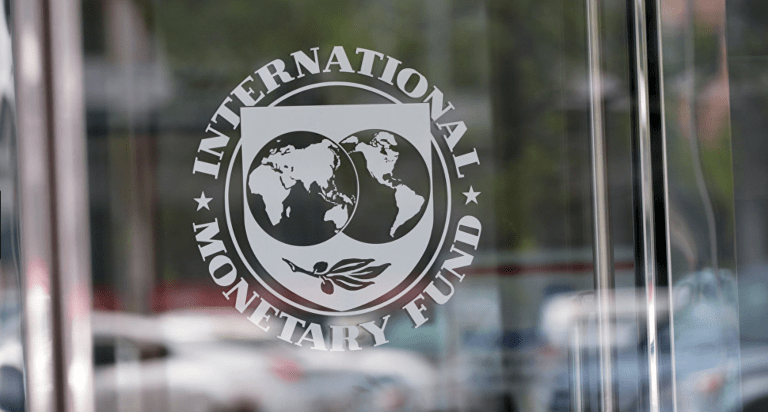 The International Monetary Fund (IMF) says sub-Saharan Africa’s low-income countries face additional external funding needs of about $245 billion over the next five years or 425 billion dollars for the whole region.

Abebe Selassie, IMF’s Director, African Department, said this on Thursday in Washington D.C. during a media conference on the release of the April Regional Economic Outlook for Sub-Saharan Africa.

According to him, this is to help boost spending on the pandemic response, maintain adequate reserves and accelerate income convergence.

He added that the issues would be discussed in May at the High-Level International Summit on Financing for Africa.

The reforms include digitalisation, trade integration, competition, transparency and governance and climate-change mitigation.

He also said the immediate priority was to save lives, which would require more spending to strengthen health systems and containment efforts and cover vaccine procurement and distribution.

He added that for the international community, ensuring vaccine coverage for sub-Saharan Africa was a global public good.

“Restrictions on the dissemination of vaccines or medical equipment should be avoided, multilateral facilities such as COVAX should be fully funded and excess doses in wealthy countries should be redistributed quickly.

“Delivering on these reforms, while restoring the health of public balance sheets damaged by the crisis, will entail difficult policy choices.

He said some advanced economies had secured enough vaccine to cover their populations several times over, while many sub‑Saharan Africa countries are struggling to simply vaccinate essential frontline workers.

“This is not just a local or regional concern, ensuring vaccine coverage for sub‑Saharan Africa is a global public good.

“The international community needs to come together to avoid restrictions on the dissemination of vaccines or medical equipment, to ensure that multilateral facilities such as COVAX are fully funded, and to quickly redistribute any surplus vaccine doses from wealthy countries,” said Mr Selassie.

He added that the economic and human costs for the region were truly unprecedented, estimating that the regional economy contracted by ‑1.9 per cent in 2020.

He said while somewhat less severe than projected in October 2020, it was still the worst outcome on record.

“Fortunately, the region will recover some ground this year and is projected to grow by 3.4 per cent. Even so, per capita output is not expected to return to 2019 levels until after 2022,” he said.