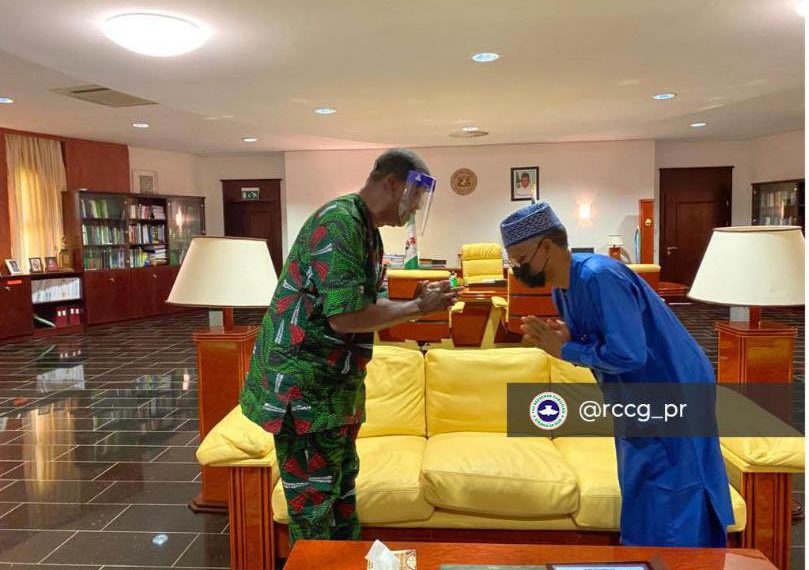 What I discussed with El-Rufai – Adeboye

The General Overseer of the Redeemed Christian Church of God (RCCG), Enoch Adeboye, has said he was in Kaduna State to see the members of his church kidnapped last month. 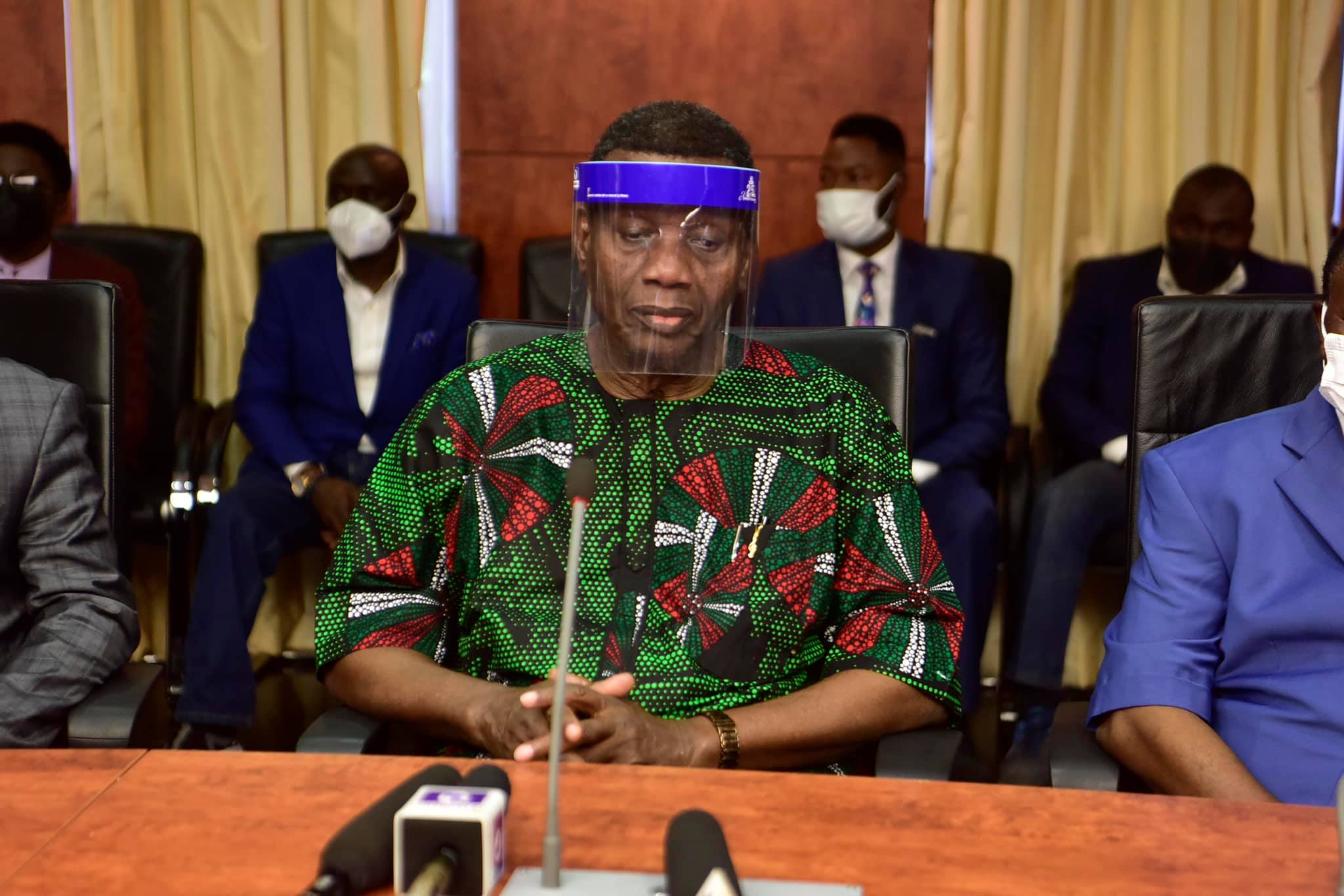 He said he used the opportunity of the visit to pay a courtesy call on Governor Nasir El-Rufai who invited him to pray for Kaduna State.

PREMIUM TIMES had earlier reported the meeting of the cleric and Mr El-Rufai on Tuesday.

Mr Adeboye said the meeting was as a result of the governor’s plea for him to pray for the state.

“Earlier today, I decided to go out of my schedule to see my children who God delivered from the den of the kidnappers while they were on their way to the venue of the Lets Go Fishing Exercise. To the Glory of God, they are Hale and Hearty. Before leaving.

ALSO READ: Bandits do not deserve to live — El-Rufai

“The Governor appealed to me to visit the State house in Kaduna to pray for the state, its people and its leadership for peace and protection after laying hands on my Children who were sick. It is my prayer that the peace of and kingdom of God will be established in Kaduna State and our nation Nigeria and all locations where the children of God are across the world in JESUS name (AMEN),” he wrote on Twitter. 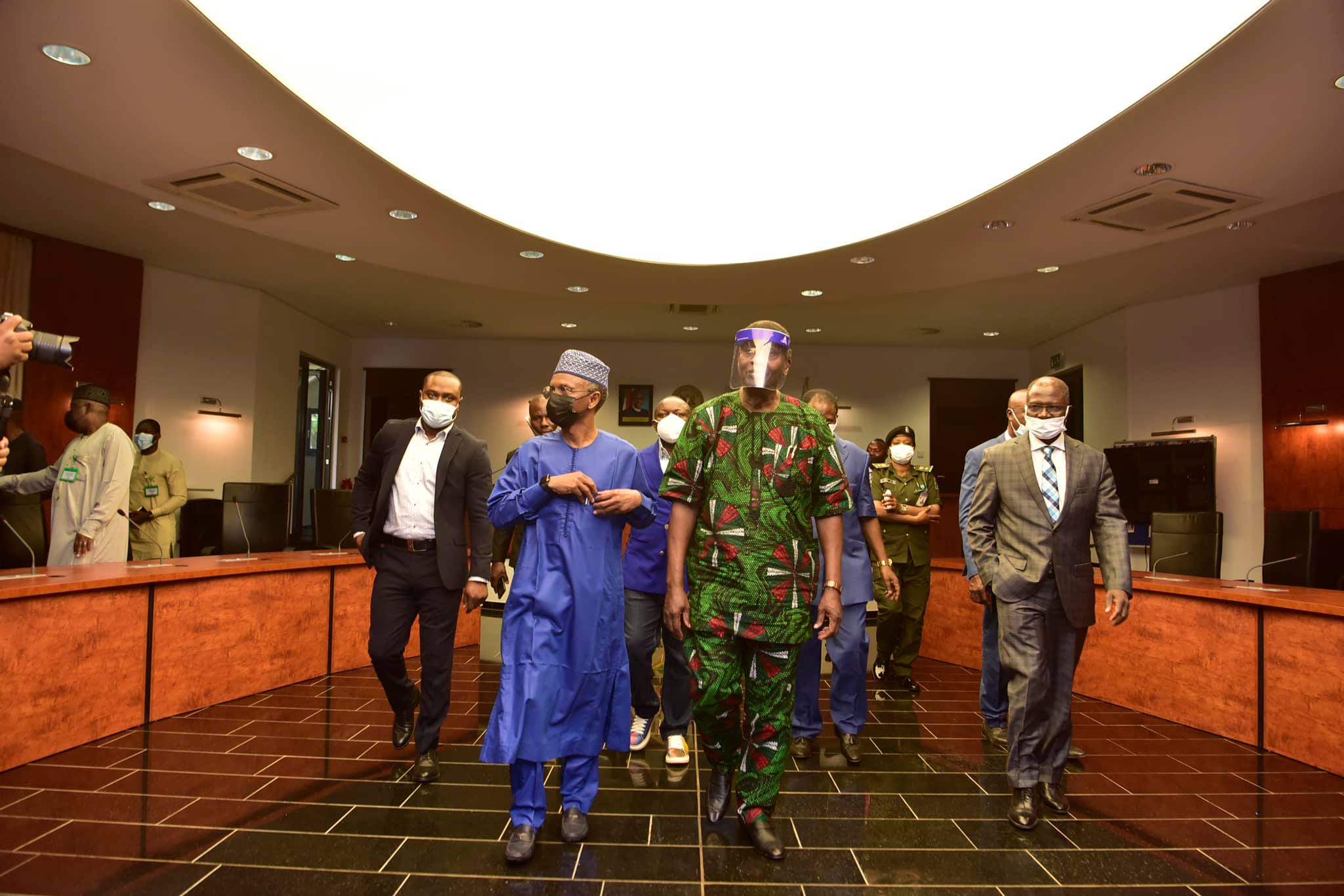 Recently, eight RCCG members, travelling on the church bus for an Easter programme, were kidnapped along Kachia-Kafanchan highway.

They were later released on April 8 after spending over a week in captivity. 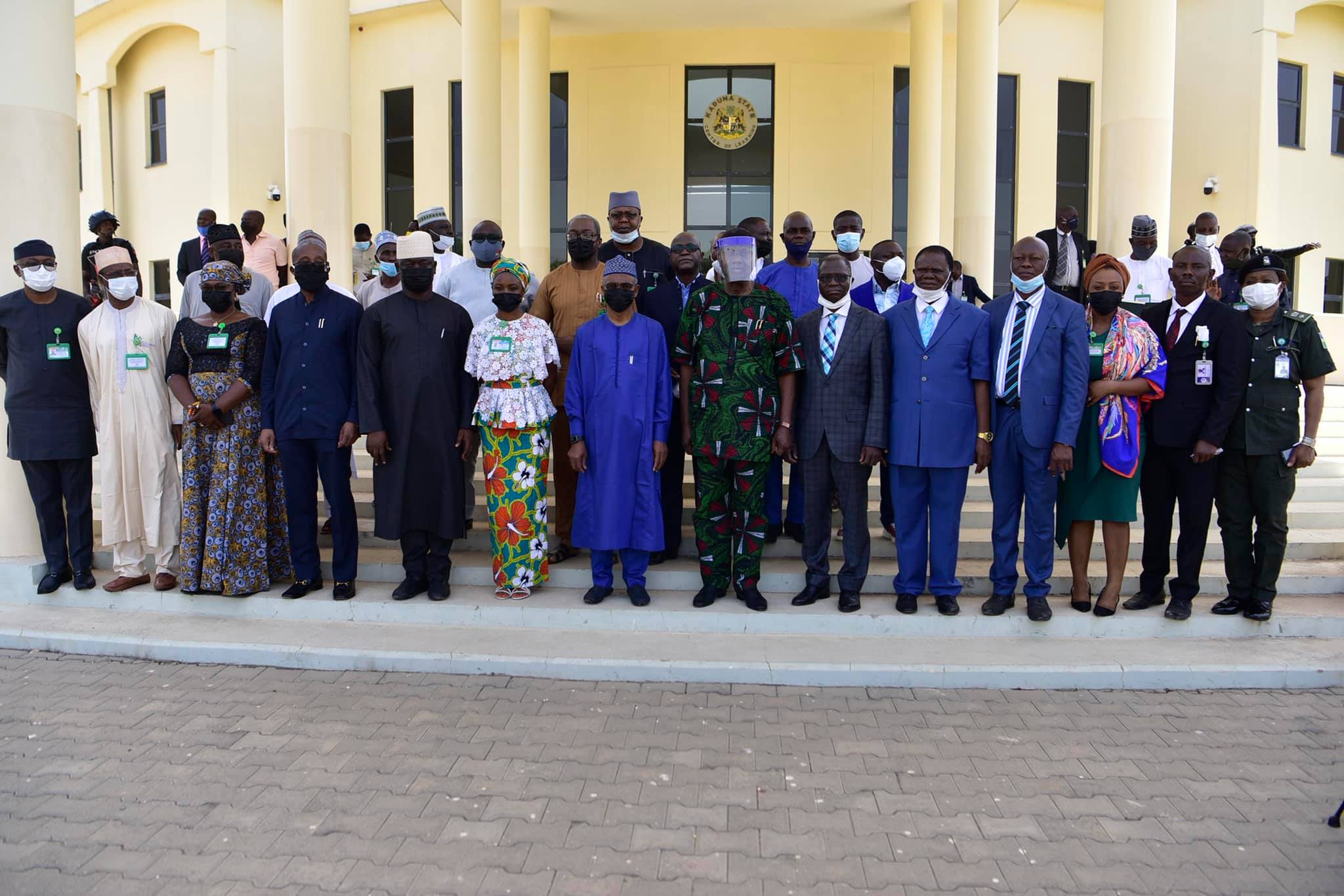 Kidnapping for ransom and banditry have become rampant in Nigeria despite President Muhammadu Buhari tasking the service chiefs to end the menace.