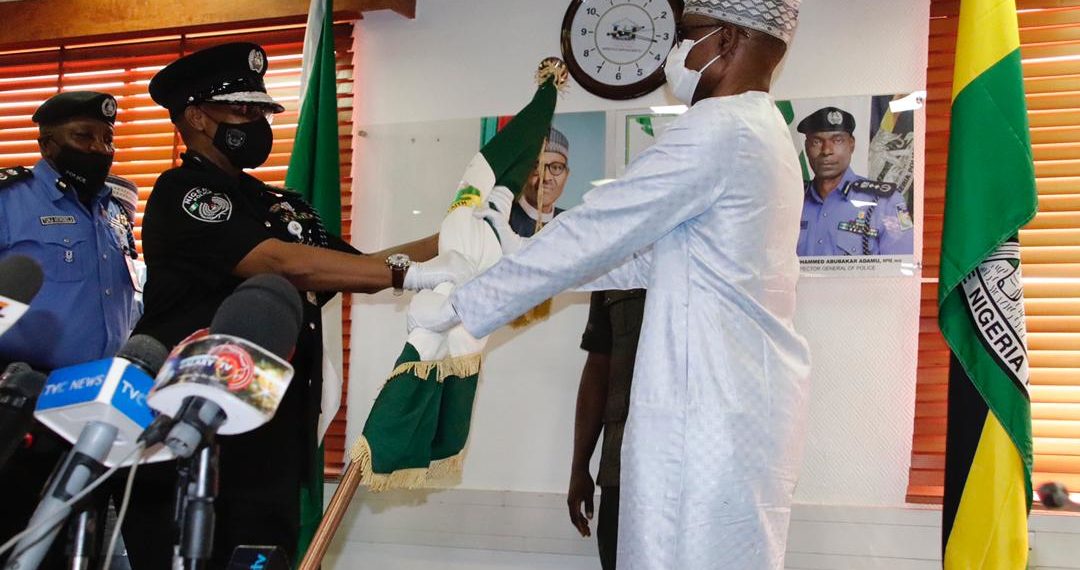 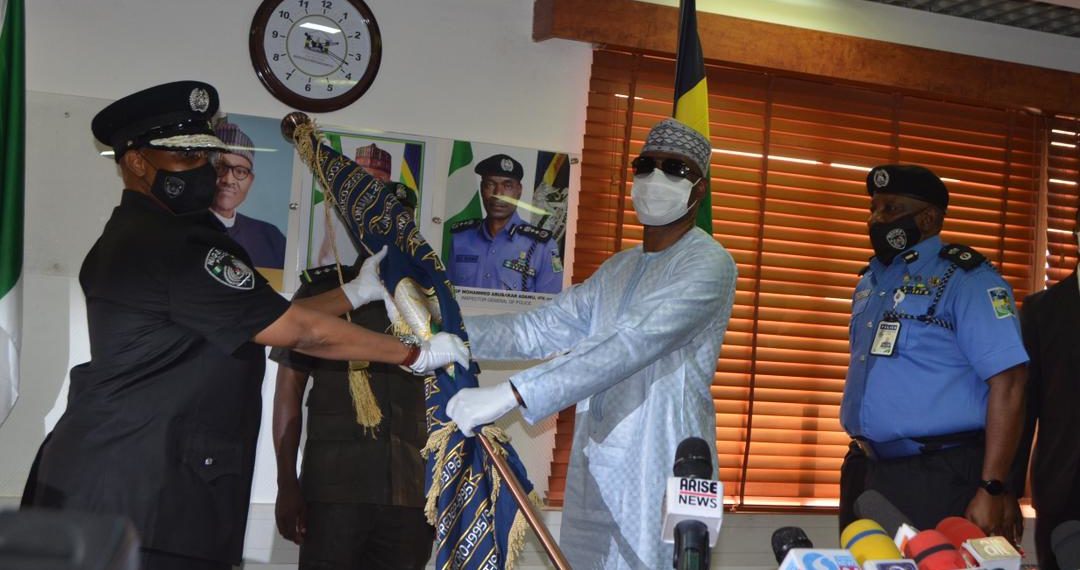 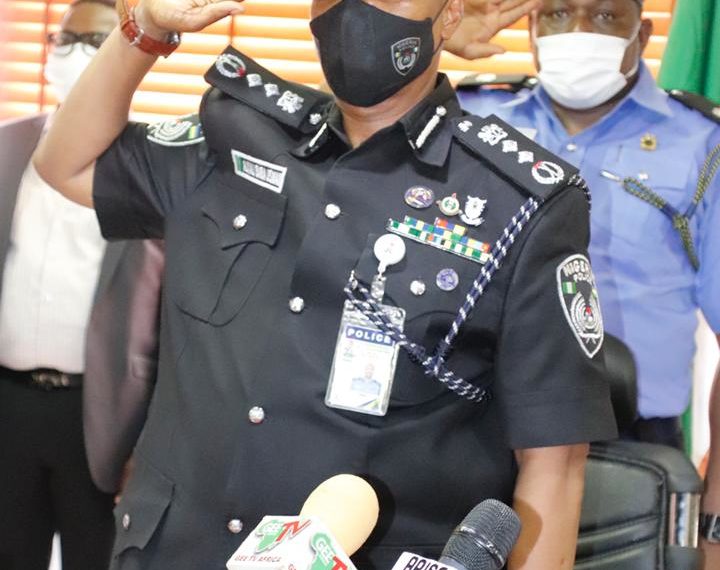 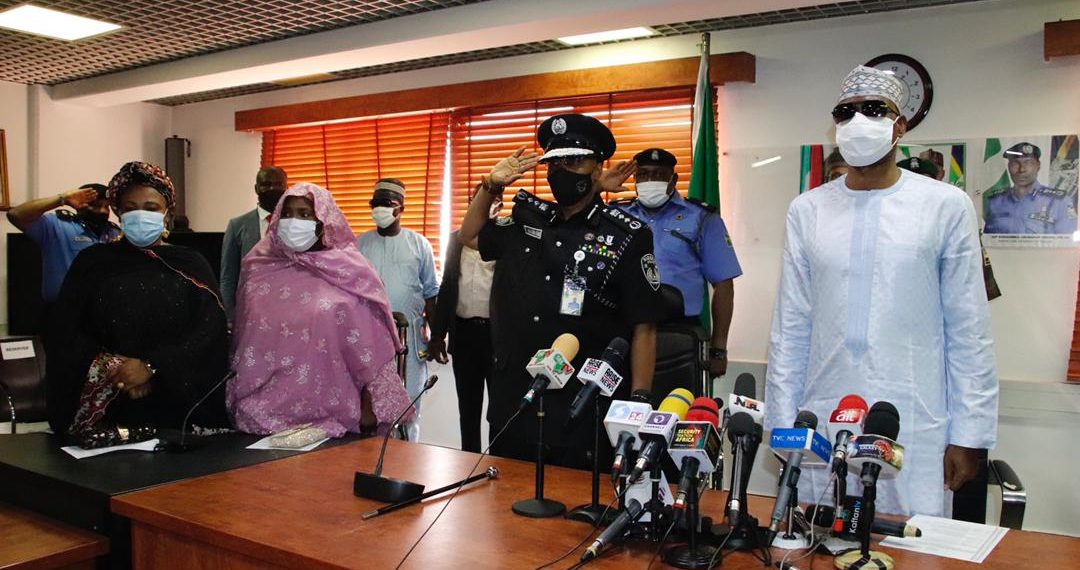 The event, which took place at the police headquarters ,on Wednesday, witnessed the presence of top police officers across the country.

Mr Alkali replaces Mr Adamu who has proceeded on retirement after attaining 35 years in service.

The announcement of the new police chief was made by the minister of police while briefing journalists at the State House in Abuja on Tuesday.

The appointment came a few days after the police headquarters in Owerri, Imo State, was attacked by gunmen.

Coincidentally, the outgoing IGP visited Imo State for an on-the-spot assessment of the damage at the police headquarters when his replacement was announced.

According to a statement by the police spokesperson, Frank Mba, the acting IGP, in his remark, pledged to harness all human and material resources of the Force towards improving security, safety, law and order in the country.

The Inspector General of Police, Ag. IGP Usman Alkali Baba, NPM, psc (+), fdc, today, 7th April, 2021 assumed duty as the Inspector General of Police of the Federal Republic of Nigeria. He was appointed by the President and Commander-in-Chief of the Armed Forces, His Excellency Muhammadu Buhari, GCFR on 6th April, 2021. He takes over from IGP Mohammed Abubakar Adamu, NPM, mni who retired after 35years of meritorious service to the nation. The handing/taking over of leadership between the former and new Police Chiefs was held in a brief but colourful ceremony at the Force Headquarters, Abuja. The event was climaxed with the symbolic handover of the Nigeria Police flag.

2. The new IGP, who is the 21st indigenous Inspector General of Police, thanked the President for the opportunity given him to serve the nation and humanity. He pledged to harness all human and material resources of the Force towards improving security, safety, law and order in the country.

3. Ag. IGP Usman Alkali Baba, NPM, psc (+), fdc, a fellow of the National Defence College, hails from Geidam in Yobe State. He was commissioned into the Nigeria Police Force on 15th March, 1988 as a Cadet Assistant Superintendent of Police at the prestigious Nigeria Police Academy (Annex), Kaduna. He holds a Masters degree in Public Administration (MPA) and a Bachelor of Arts degree in Political Science.

5. The new Ag. IGP Usman Alkali Baba, NPM, psc (+), fdc holds a policing vision of enhancing police primacy in the protection of lives and property. He believes in the provision of motivational and credible leadership driven by professionalism and strategic planning, all directed at stabilizing internal security and modernizing police operations within the framework of citizens’ consent, trust, and the rule of law.