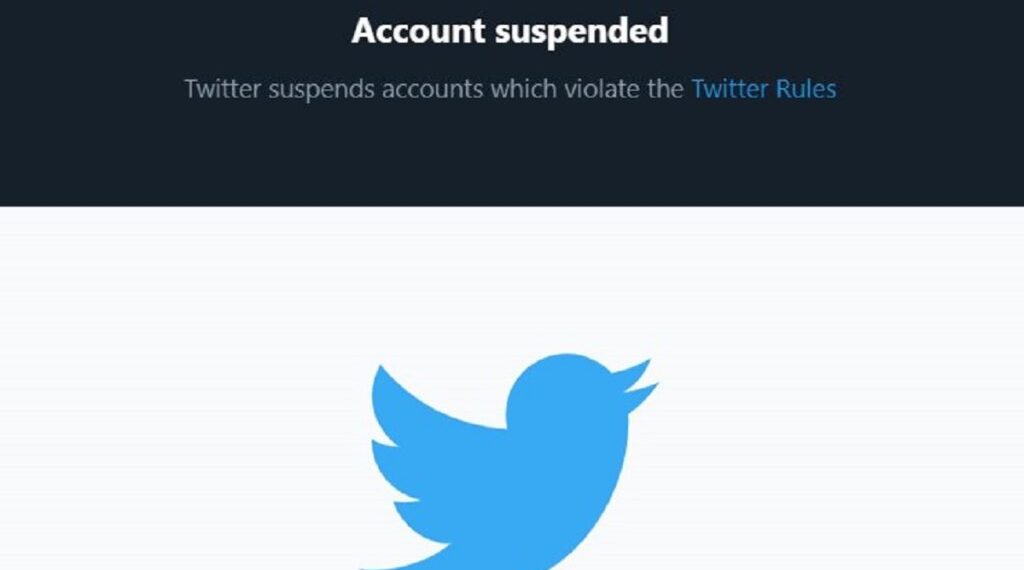 The social media influencers were alleged to have promoted a campaign in favour of a detained Venezuelan.

Twitter on Monday suspended the accounts of some popular Nigerian influencers for promoting a campaign in favour of detained Venezuelan diplomat, Alex Saab.

Among the influencers whose accounts were suspended by Twitter are Dr Pampam (@UnclePamilerin), Four Eye Edo Boy (@Alex_House of 308), Tife (@Tife_fabunmi) and Samuel Mbah (@mbahdeyforyou).

They were alleged to have collected over $2,000 each to coordinate a campaign to obstruct Mr Saab’s extradition to the United States.

Mr Saab has been in detention in Cape Verde since June 2020.

He was arrested by the Cape Verdean security operatives at the request of the U.S. for alleged financial crimes.

Since his detention, there have been legal battles both in ECOWAS court and across different levels of Cape Verde’s judicial system for his freedom.

None of the social media influencers have admitted to the allegation of being sponsored for the campaign. None of them has less than a hundred thousand followers on the social platform.

When this reporter reached out to Mr Pamilerin, one of the affected influencers for comment through his new account, @TheOnlyOlogi, he did not reply.

A report published by Financial Times said Pro-Saab Twitter traffic had increased since the new year and the primary movers of such surge were Nigerian social media influencers.

A document obtained by PREMIUM TIMES also showed that a company named Digital Good Governance for Africa (DIGA) noted names of some Twitter influencers in Nigeria, Ghana and Senegal to push Mr Saab’s campaign between January 18 and February 18, 2021.

They were to provide two Twitter threads a week using stories published on the subject.

However, there is no indication any of the seven Nigerian influencers mentioned in the document was indeed contacted or accepted the task. None of their Twitter accounts was suspended.

Some of the suspended accounts were later released Tuesday evening by Twitter.