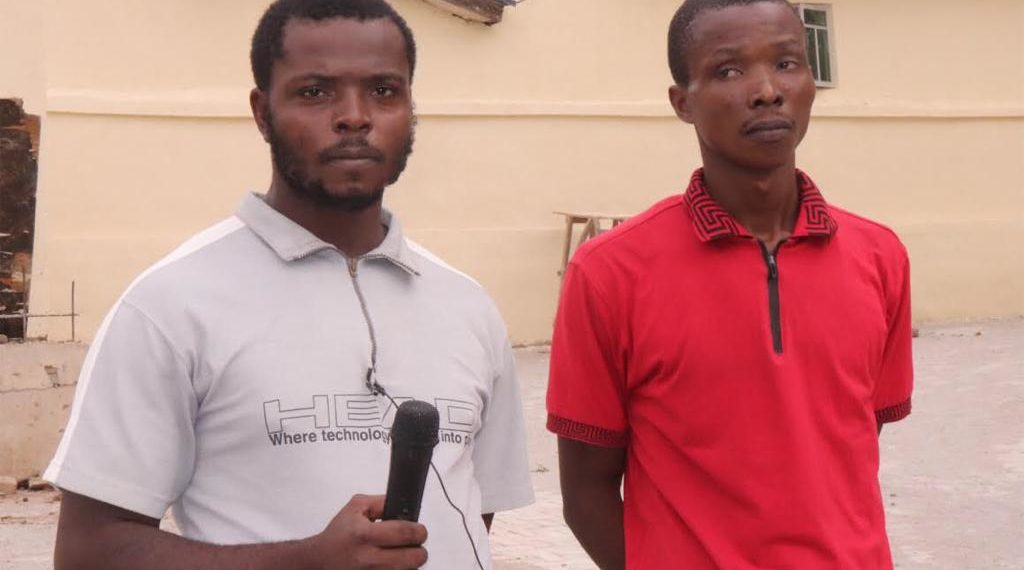 Mr Raphael Idang, from Cross River State, said he joined IPOB in 2020 and was later recruited into the group security arm, the Eastern Security Network (ESN).

A 31-year-old IPOB member, Raphael Idang, has narrated how he and other IPOB members attacked and killed Nigerian soldiers and police officers.

IPOB is a separatist group agitating for the independent state of Biafra in Nigeria.

Mr Idang,from Odukpani, Cross River State, said he joined IPOB on March 17, 2020 and was recruited into its security arm, the Eastern Security Network (ESN), and has participated in the killing of close to a dozen security operatives, including four soldiers.

He was among the 16 suspects arrested recently by the police over the spates of attack on officers and police facilities in Nigeria, especially in the country’s South-east and South-south regions. 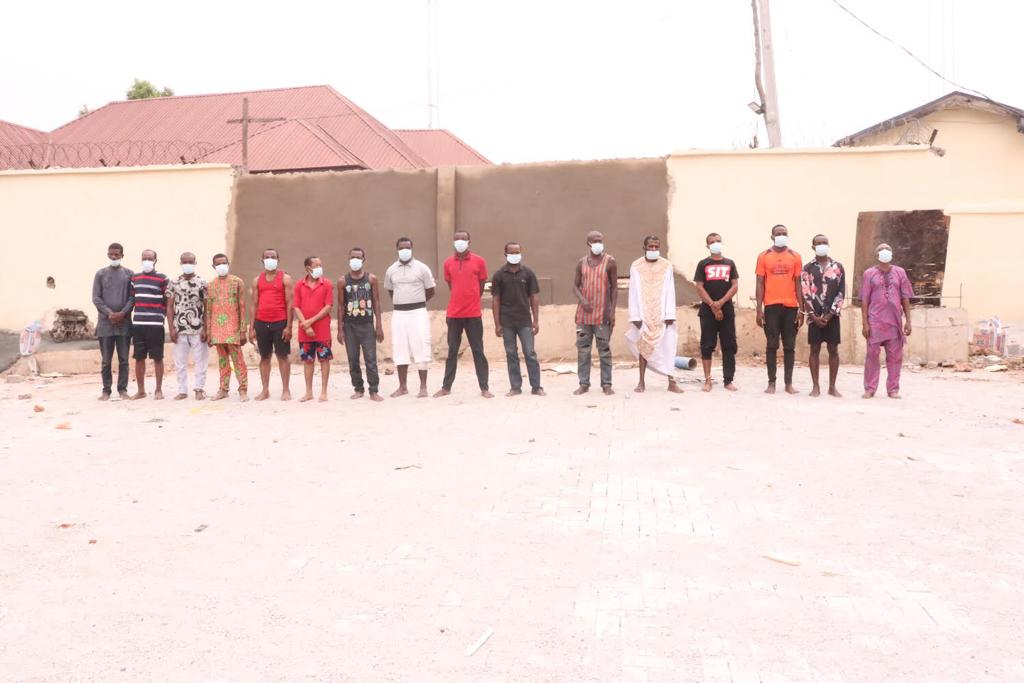 Mr Idang’s confessional statement is contained in video clips posted on Twitter on Monday by the police.

The suspect, in the clips, described the attack on the military and police as “movement.”

He said his first “movement” was on January 21, 2020, where they attacked a police checkpoint on the road in Orlu, Imo State, killed two police officers, carted away three AK47 rifles and set ablaze a police patrol vehicle. 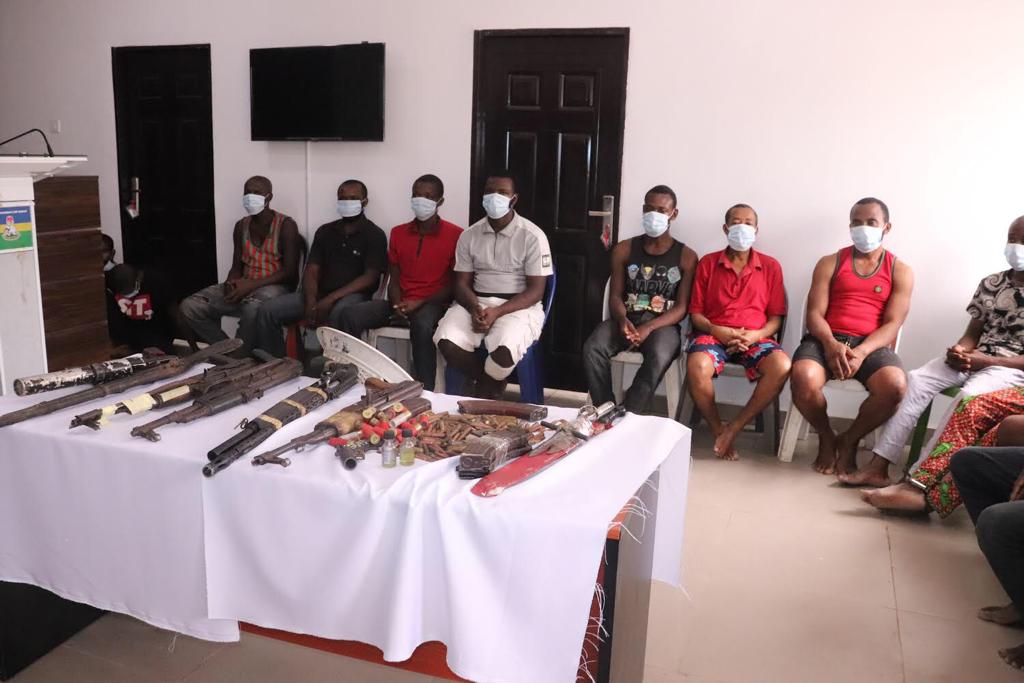 Mr Idang said that particular “movement” was “accidental”, apparently because it was not a planned operation – he and his group met the police checkpoint while traveling from Onitsha in Anambra State to Orlu.

“The second movement I participated in was on 19th January, 2021 when the joint task force attacked us at our camp in Orlu, Imo State. One policeman was killed, but we did not recover his gun,” he said in the clip.

Mr Idang said he and his “men” went on another “movement” on January 5, 2021 in Orlu where they killed two police officers, set fire to a police patrol vehicle, and fled with two AK47 rifles. 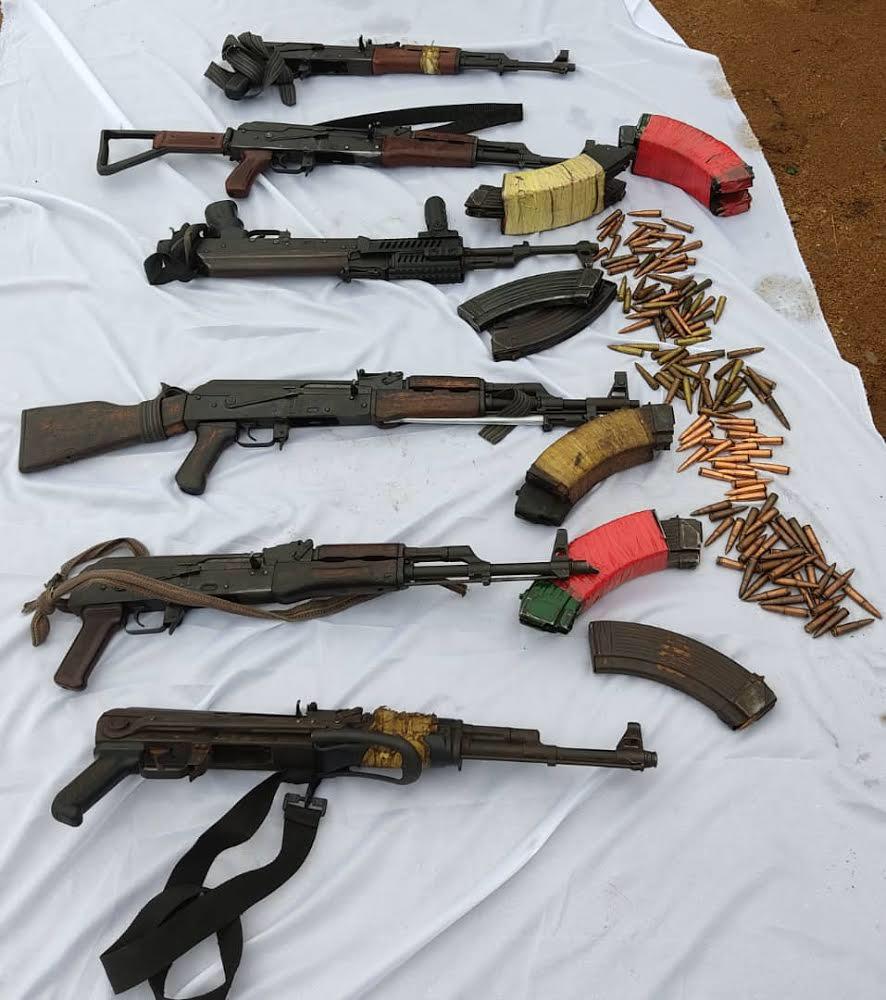 He also mentioned how they killed four Nigerian soldiers in January in Orlu and took away their rifles. The corpses of the four soldiers were recovered by the Nigerian Army in February, almost one month after the killing.

Two other police officers were killed at another location, he said.

Another clip posted by the police showed another IPOB member making a confessional statement.

Mr Samuel said he is the second in command of a special squad in the Eastern Security Network and has participated in the killing of police officers.

He said he sustained gunshot injury during the exchange of gunfire with soldiers on the day the four soldiers were killed in Orlu, and that he was later arrested at a hospital in Awka, Anambra State, where he went to treat the injury. 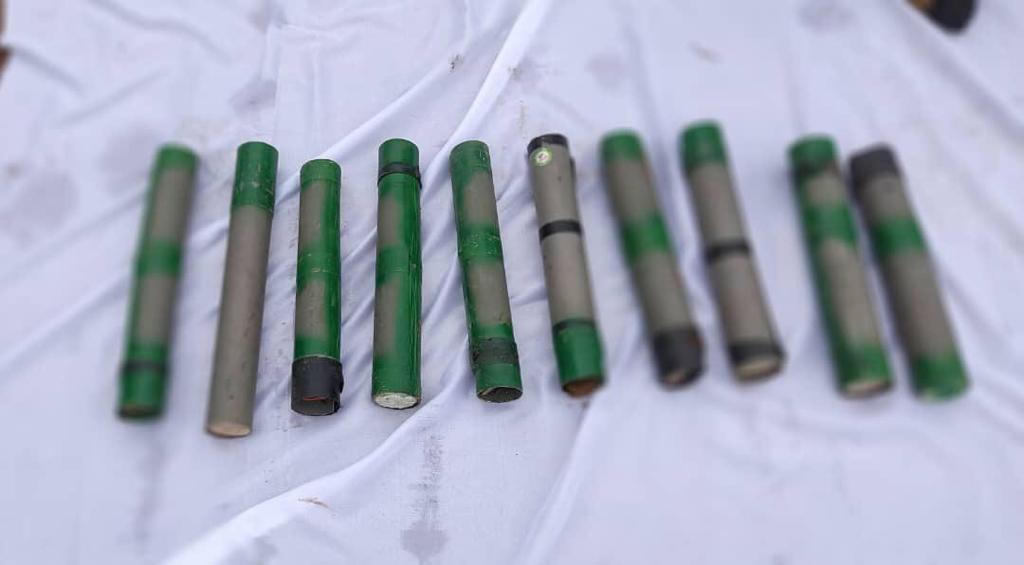 The video containing Mr Samuel’s confessional statement is divided into two, with one part showing him in his happy moment, puffing smoke inside a bush, with a man armed with a rifle standing behind him.

The police in a recent statement said they were closing in on other suspects implicated in the attacks against officers and police facilities around the country.