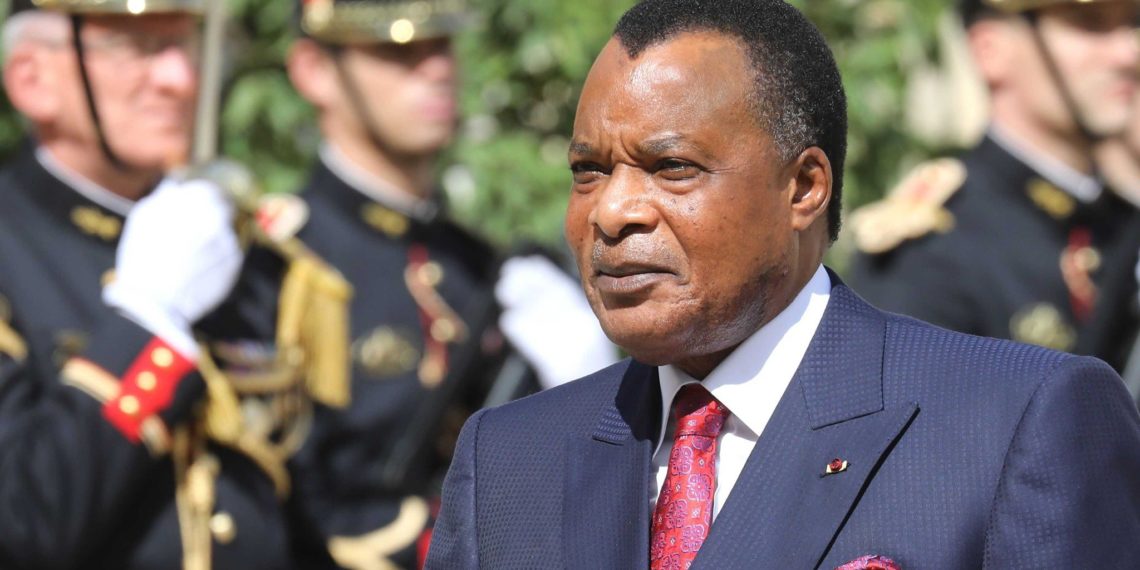 President Nguesso, 77, amassed 88 per cent of the votes, seeing off competition from six other opposition candidates

The Republic of Congo’s incumbent leader, Sassou Nguesso, has won a fourth five-year term as president to extend his 36-year rule over the Central African country.

Interior Minister Raymond Mboulou announced on local Television Congolaise that Mr Nguesso, 77, amassed 88 per cent of the votes, seeing off competition from six other opposition candidates in the March 21 election.

His closest opponent, Parfait Kolelas, 61, who died on the election day from COVID-19 complications while en route to France for medical treatment, got 7 per cent of the vote, while former finance minister Mathias Dzon had 5 per cent of the total votes cast.

Critics had raised growing concerns about the freedom of opposition and alleged the prevalence of human rights abuses under Mr Nguesso’s reign, whose latest victory appears to be a sign of popularity especially because he won with 60 per cent of the vote in 2016.

The constitutional court of Congo has one week to validate the results of the election, which took place under internet blackout. Mr Nguesso’s re-inauguration has been slated for April 16.

Although the election was largely peaceful, there were allegations of irregularities and low voter participation in some areas, Blomberg reported, quoting the Justice and Peace Commission of the Episcopal Conference and an advocacy group, the Congolese Human Rights Organization.

COVID-19: Should Nigerians continue lavish, elaborate burials for the dead?