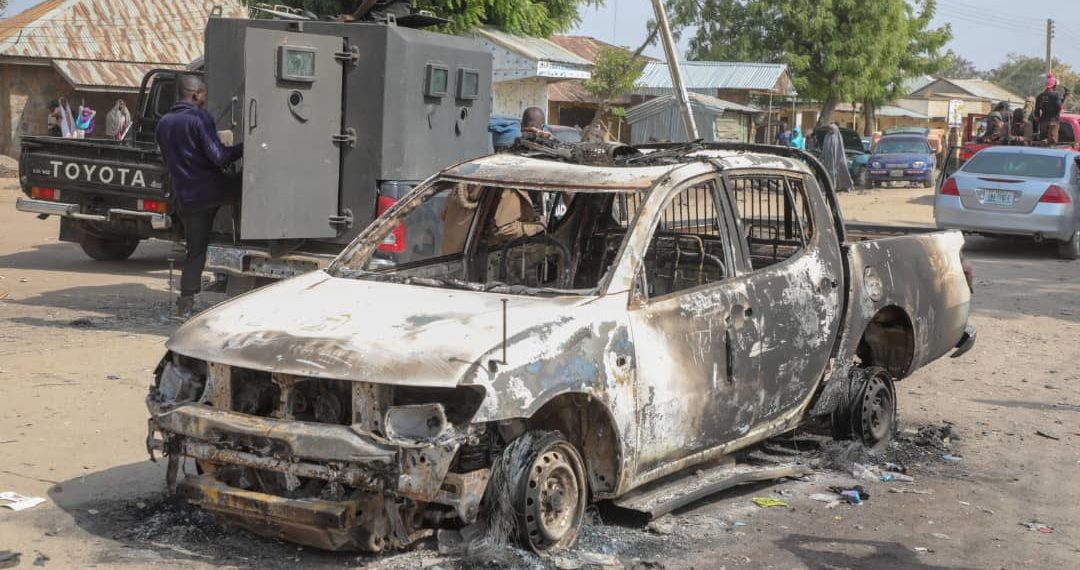 Security experts, others meet to discuss insurgency in North-east Nigeria

One of the launched reports reviewed the popular opinions towards reintegration of ex-combatants, militia and persons associated with Boko Haram.

Security experts, civil society organisations and other stakeholders met in Abuja on Monday to discuss issues around reconciliation, resettlement and reintegration in North-east Nigeria in a bid to bring peace to the area.

Organised by the Centre for Humanitarian Dialogue (HD), in partnership with the National Orientation Agency, the International Crisis Group, Conciliation Resources, and the Network of CSOs in North East Nigeria, the two-day symposium also unveiled the launch of two reports.

Published by the International Crisis Group and titled “Reintegration Work of Operation Safe Corridor,” one of the reports reviewed the popular opinions towards reintegration of ex-combatants, militia and persons associated with Boko Haram.

The other was published by the Centre for Humanitarian Dialogue (HD) on “Popular Opinions and Positions of the Reintegration Process in Borno State” which explores the procedures for reintegration from bottom up.

A statement released by HD’s media head, Zigwai Ayuba, said the motivation behind the symposium was to bring stakeholders together to create a learning and experience sharing platform in order to chart a way forward in national peace building process.

Ms Ayuba said with the dialogue, her group was aiming to improve the understanding of key policy stakeholders on the existing approaches to peace building, reintegration, reconciliation and resettlement, particularly in North-east Nigeria where a decade long insurgency has been on.

The Nigerian military and its allies have been engaged in hostilities against Boko Haram elements with thousands of casualties recorded and millions displaced with need for urgent humanitarian aids.

“The symposium observed that in Nigeria, stakeholders working on reconciliation, resettlement and reintegration are having to do so in an environment faced with active hostilities, reduced funding and faced with other risks such as the COVID-19 pandemic,” she said in her statement.

“This is different from traditional models of conflict resolution where recovery and reconstruction tend to occur after the cessation of hostilities, hence the Disarmament, Demobilization, Rehabilitation, Reconstruction and Reintegration (DDRRR) model,” she added.

With presence in over 40 countries where it “works to prevent, mitigate, and resolve armed conflict through dialogue and mediation,” HD said its Smart Peace and the North East Conflict Management and Stabilization projects have been efforts used to restore peace in North-east Nigeria.

“The Smart Peace Project in Borno and Yobe States as well as with regional and federal stakeholders have focused on improving relationships between communities, vigilantes, formal security actors and militia groups while strengthening local community mechanisms on non-violent inclusive conflict resolution practices,” the group noted.

“Within the North East Conflict Management and Stabilization, HD has identified the danger that messaging and narratives of violence popularized by violent extremist groups pose to communities,” it added.

As a result, a document titled “Moderation in Dialogue: An Alternative Narrative from Borno” was published to create a peaceful way of narrating about violence in the bid to promote peace-building efforts in the northeast.

“The success of this tool draws from it being homegrown, supported by leading scholars from different Islamic traditions and the consultation with different community groups,” the statement said.