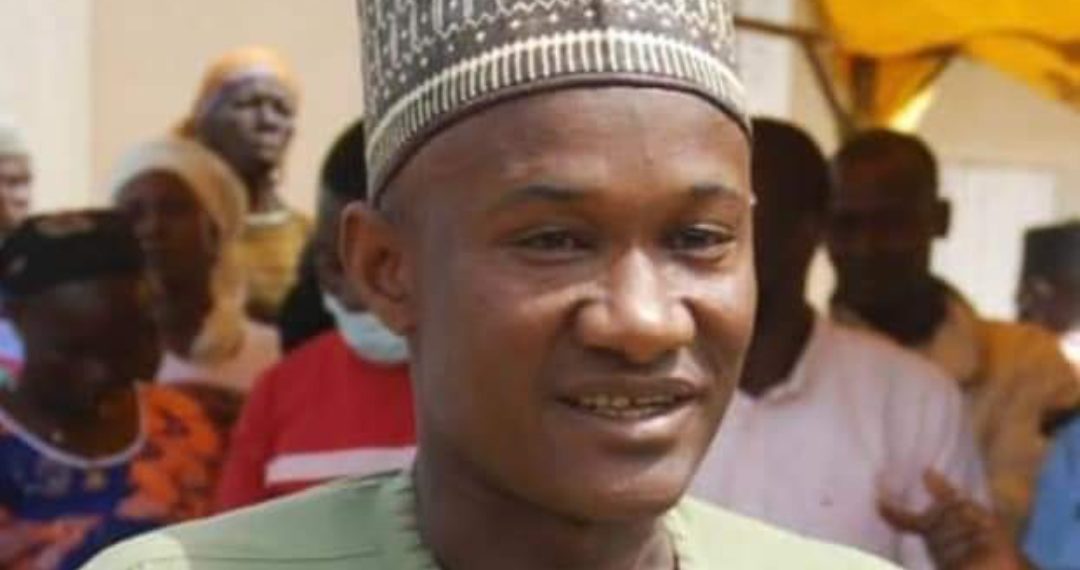 Kaduna State government says Lawal Musa was brutally killed by armed bandits in his settlement, right before his family.

A Fulani community leader involved in peace building efforts in Kaduna State has been assasinated in an incident in which his brother was injured.

Lawal Musa, popularly known as Alhaji Maijama’a, was killed by armed bandits on Sunday night in Doka in Kajuru Local Government Area of the state.

The state commissioner for Internal Security and Homeland Affairs, Samuel Aruwan, made this known in a statement on Monday.

Mr Aruwan said security agencies working in the area informed the state government of the incident in their daily security updates.

“Lawal Musa was a Fulani community leader in the Doka general area of Kajuru LGA who worked closely with with other community leaders towards the success of peace building efforts in the area.

“Lawal Musa was brutally killed by armed bandits in his settlement, right before his family.

“He was on a motorcycle with his elder brother, Alhaji Gide Musa, when some assailants opened fire on them. Alhaji Gide Musa escaped with gunshot injuries, while the gunmen got hold of Alhaji Maijama’a and hacked him to death.

“He has since been buried according to Islamic rites. His brother is recuperating in an undisclosed hospital.

“Late Lawal Musa’s contributions were instrumental towards the re-opening of the Doka weekly market, peaceful resumption of activities at abandoned places of worship and resumption of grazing and farming in the Doka general area.

“Governor Nasir El-Rufai expressed sadness at the report of the assassination, and hailed the deceased as an exemplary leader and a champion of peaceful coexistence.

“He prayed for the repose of Alhaji Lawal Musa’s soul, and sent his condolences to his family.

“The Governor also wished the brother of the deceased, Alhaji Gide Musa, a speedy recovery,” the statement said.

Mr Aruwan also said seven people were killed in a seperate attacks by bandits in Kuzachi village, in Kauru Local Government on Saturday.

According to security report on saturday, 56 homes were also torched and 16 motorcycle also burnt by the bandits.