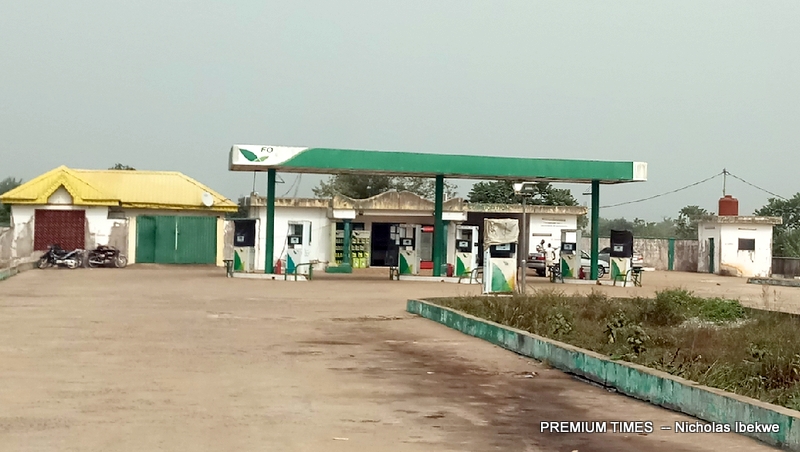 Petrol, diesel most expensive in Kebbi in February

Kerosene was most expensive in Taraba, Benue, and Ebonyi.

Petrol and diesel sold at the highest rates in Kebbi State in February, the National Bureau of Statistics has said.

In its price watch published Saturday, the NBS said the North-western state was the only state to make two groups of states where petrol and diesel sold at the highest rates that month.

For petrol, the most expensive states were Abia, Kogi, and Kebbi States, while diesel sold at the highest rates in Zamfara, Adamawa, and Kebbi.

The federal government last week reversed its decision to increase the retail price of petrol to N212 after widespread backlash. The government through the NNPC had assured there would be no hike despite a global rally in the price of crude oil.

The bureau of statistics said the average price paid by consumers for Automotive Gas Oil (diesel) increased by 1.29 per cent month on month and by 0.67 per cent year on year to N227.76 in February from N224.86 in January 2021.

It said the average price per litre paid by consumers for National Household Kerosene increased by 1.50 per cent month on month and by 8.83 per cent year on year to N355.80 in February from N350.55 in January.