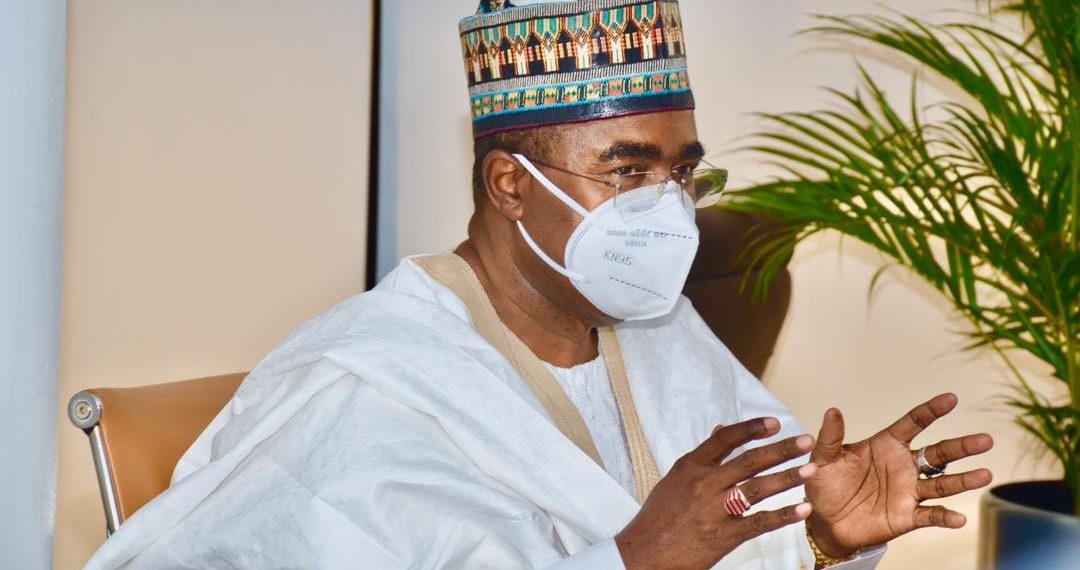 Mr Marwa ordered operatives of the agency to completely wipe out drug cartels in Lagos State.

Mr Marwa, a retired brigadier-general, spoke during a visit to the agency’s command in Lagos for an on-the-spot assessment of its facilities.

He said the state was responsible for 30 per cent of the total drug abusers in the country.

The News Agency of Nigeria (NAN) reports that the NDLEA boss is on a three-day familiarisation and assessment visit to the various commands of the agency in Lagos state including other entities that are of strategic importance to its operations.

Mr Marwa ordered operatives of the agency to completely wipe out drug cartels in Lagos State.

He said some of the factors responsible for the illicit drug scourge in Lagos State include: the huge population, the presence of two seaports and airports and a huge number of unregistered medicine sellers.

According to the NDLEA chairperson, there are about 1.058 million patent medicine stores in the country.

“Out of the figure, only 58,000 patent medicine outlets are registered while about 1 million others remain unregistered. This has really enhanced sales of illicit drugs in the state,” Mr Marwa, who is also a former military administrator of the state, said.

He, however, commended the agency’s commandant in Lagos State, Ralph Igwenagu, on his efforts at ridding the state of illicit drug trafficking and abuse.

“It is only through the combined efforts of all the officers that the agency can win the fight against drugs,“ Mr Marwa said.

He reassured officers of his commitment to improved conditions of service for enhanced effective service delivery.

“I know this command needs a befitting edifice. This will be worked on as soon as possible,” he said.

Mr Igwenagu commended the NDLEA boss for according Lagos State’s command utmost attention within his short time of assumption of office.

He said the command would speedily intensify efforts to achieve his directive, to ensure “a drug-free Lagos State”.

Mr Igwenagu said the command arrested 471 drug offenders in 2020 in spite of the challenges of COVID-19 pandemic.

He said the arrest comprised 424 males and 47 females and added that the offenders were arrested at various locations in Lagos.

“”This year, the command seized 11,798 kilogrammes (over 11 tons) of various illicit hard drugs and 722.31 litres of same illicit drugs (liquid) from dealers and joints in the state,” Mr Igwenagu said. (NAN)

7,000 youth will be employed in $1.4 billion fertilizer plant – Gov Emmanuel