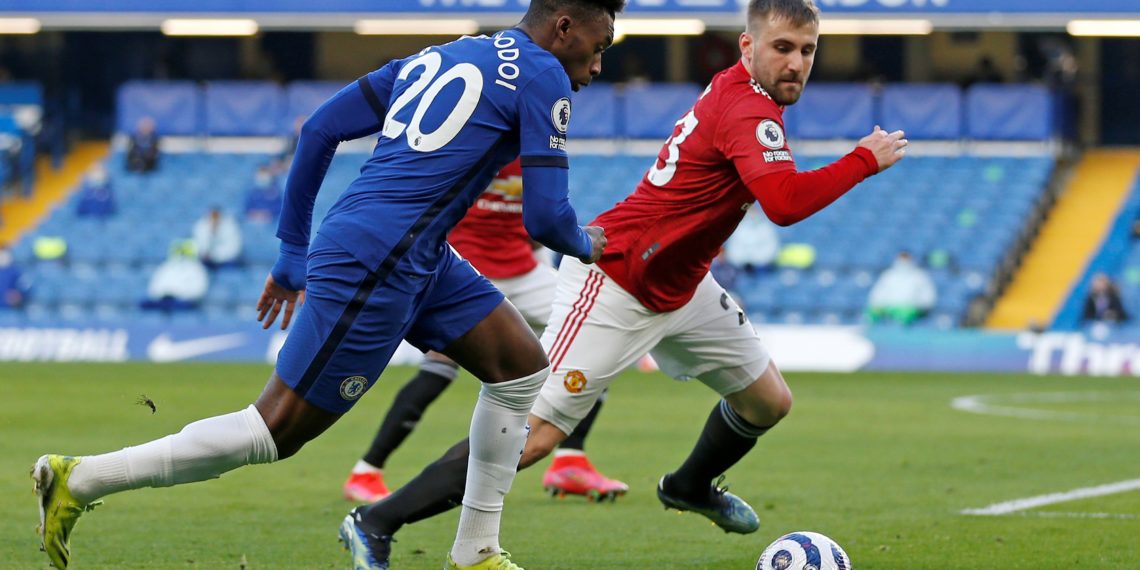 Ndidi suffered another defeat with Leicester on Sunday.

Chelsea and Manchester United settled for a barren draw in the Premier League’s Super Sunday clash at Stamford Bridge.

The Blues were looking towards halting United’s recent dominance over them while the Red Devils were equally eager to extend their 19-match unbeaten run in their away games in the league.

Despite creating a handful of chances, neither Chelsea nor United could find the back of the net, hence they had to share the spoils.

According to Opta stats, Chelsea and Manchester United have drawn 0-0 in both of their league meetings in a season for just the second time, having last done so back in 1921-22

That nonetheless, Thomas Tuchel will be proud of himself as he has become just the second manager to see his side keep a clean sheet in his first four home matches in the Premier League, after Brendan Rodgers in 2011-12 with Swansea City.

In the other Sunday games, Wilfred Ndidi suffered another defeat as Leicester City were stunned 3-1 at the King Power stadium by Arsenal.

ALSO READ: EPL: Chelsea back in top four after victory over Newcastle

This was Arsenal’s first away victory against a team starting the day in the top three of the Premier League table since January 2015.

On Thursday night in the Europa League also, the Foxes were thumped 2-0 at home and that signalled their exit from the Round of 32.

There was a respite for Jose Mourinho on Sunday as Tottenham Hotspur romped to a 4-0 win over Burnley.

Gareth Bale scored twice while Harry Kane and Lucas Moura got a goal each to give Spurs the big win.