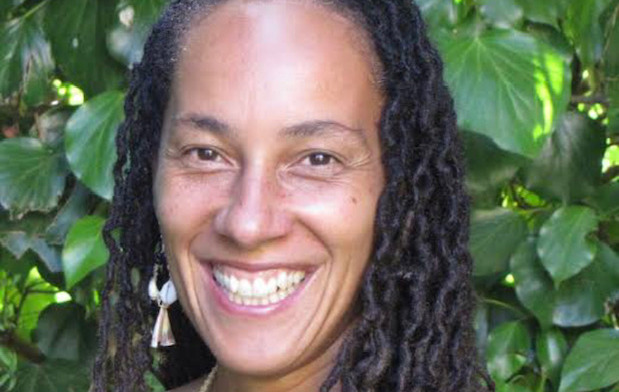 Julia Oparah is currently the provost and dean of the faculty of ethnic studies at the Mills College.

A Nigerian, Julia Oparah, has been named the provost and vice president of academic affairs at the University of San Francisco (USF) in the United States.

This was revealed by the President of USF, Paul J. Fitzgerald, on Thursday.

“Our community has identified a leader in higher education with extraordinary scholarly, administrative, and service credentials to lead USF as provost,” he said.

He said she will begin her tenure on July 12.

Mr Fitzgerald said he was delighted to welcome Mrs Oparah and her family to USF and that ”he looked forward to working with her as a partner in mission while continuing to build on the planning and implementation that had taken place across the campus during this challenging year of the COVID-19 pandemic”.

Also speaking, the outgoing Interim Provost of USF who chaired the search committee, Tyrone Cannon, said Mrs Oparah ”rose to the top of a deep and distinguished pool of candidates”.

“In both her scholarship and administrative decisions, she has exhibited a deep commitment to collaboration and partnership, gender and racial equity, global social justice, and the transformative power of education,” he said.

Meanwhile, Mrs Oparah said she was honoured and excited to serve the USF community as its next provost.

“I have long admired USF’s commitment to equity and social justice, and consider USF’s distinctive Jesuit educational principles — particularly cura personalis, care of the whole person — as central to what USF does so well in educating students who will, as the university promises, ‘change the world from here’,” she said.

About the new Provost

Meanwhile, she was also Canada Research Chair in Social Justice, Equity and Diversity, and the Department of Social Work at the University of Toronto from 2004 to 2006.

From 2006 to the present, she was a professor in the Department of Ethnic Studies at Mills College, where she has also been the chair of the department since 2008.

She has also played a major role in establishing the Queer Studies Program at Mills.

Aside from her role as a professor and provost dean of the faculty, she also oversees the Art Museum, the Olin Library, Mills College Children School, Office of Institutional Research, and the Office of Learning, Advising, and Balance.