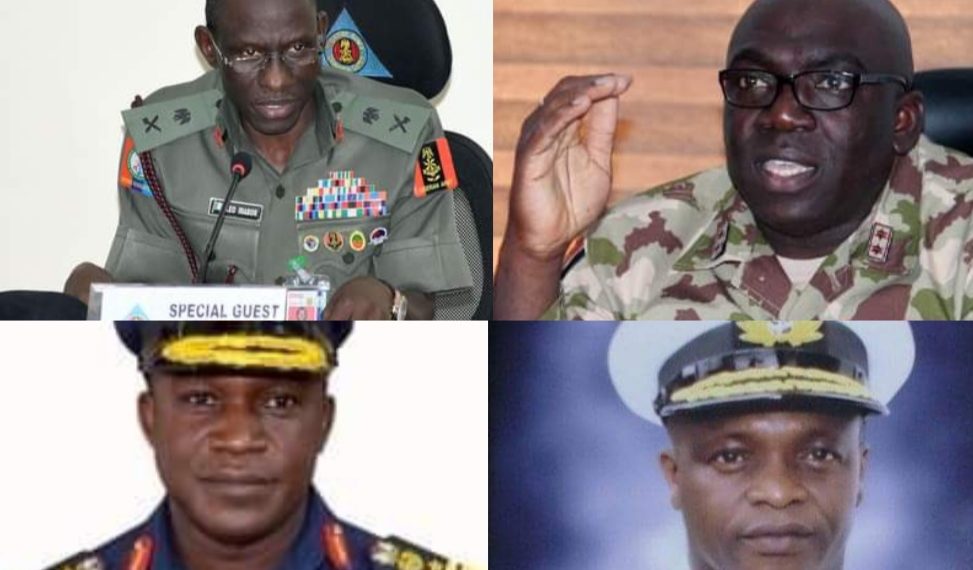 President Muhammadu Buhari had on February 10 forwarded the names of the new service chiefs to the House for confirmation.

The House of Representatives has confirmed the nomination of Lucky Irabor, a major general, as the Chief of Defence Staff.

The decision followed the consideration of the report of the ad hoc committee that screened the nominees.

The report was presented by the Chairman of the Committee, Babajimi Benson, on Tuesday during plenary.

The Committee of the whole then considered the report and confirmed the nomination.

President Muhammadu Buhari had on February 10 forwarded the names of the new service chiefs to the House for confirmation.

They were appointed on January 26 following the exit of their predecessors after widespread calls for their removal.

In a bid to fasttrack the confirmation process, the Speaker, Femi Gbajabiamila, set up an ad hoc committee that screened the nominees.