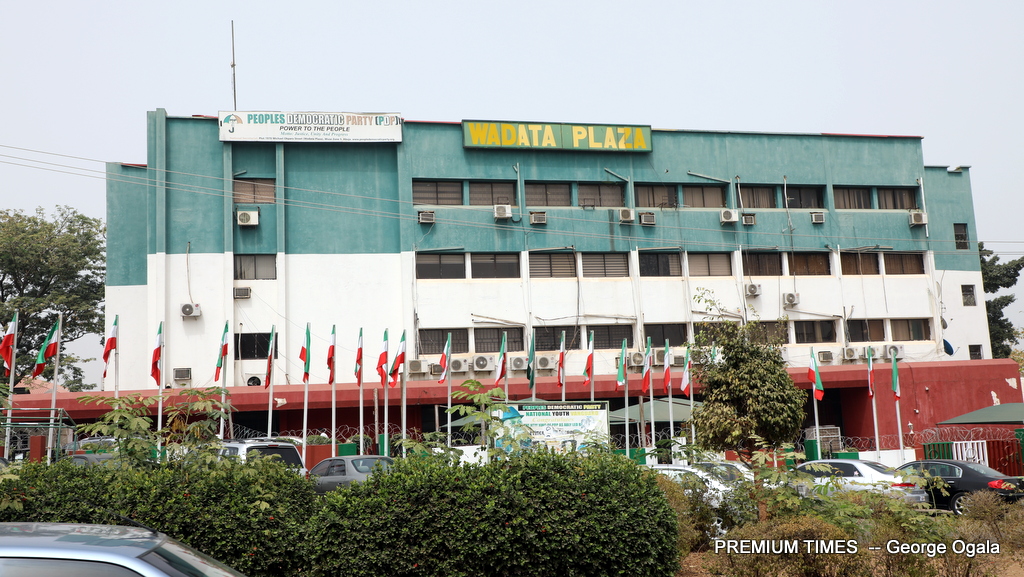 The PDP had in July 2019 suspended the seven lawmakers for anti-party activities, particularly their roles in the selection of the minority leader of the House.

The Peoples Democratic Party (PDP) has lifted the suspension placed on Minority Leader of the House of Representatives, Ndudi Elumelu, and six other lawmakers in July 2019.

PDP said this in a statement by its National Publicity Secretary, Kola Ologbondiyan, on Thursday in Abuja.

He said that the National Working Committee (NWC) of the party lifted the suspension based on the recommendations of various committees constituted on issues relating to their suspension.

“The party charges the lawmakers to be loyal to the party and obey its directives in line with its constitution and vision of its founding fathers.

“In the same vein, the party maintains that it continues to recognise the PDP Caucus of the House of Representatives as led by Rep. Kingsley Chinda,” he said.

He advised all lawmakers elected on the platform of the party to continue to participate in the activities of the caucus.

Mr Ologbondiyan urged the lawmakers to ensure a stronger and more viable opposition that speaks with one voice in the House.

He said the party had directed its Harmonisation Committee led by Governor Aminu Tambuwal of Sokoto State to meet with PDP members in the House with a view to ensuring harmonious relationship among them.

PDP had in July 2019 suspended the seven lawmakers for anti-party activities, particularly their roles in the selection of the Minority Leader in the House.

Meanwhile, NWC of the PDP has fixed the conduct of its zonal congresses in the six geo-political zones for March 6.

The party disclosed this in another statement by Mr Ologbondiyan, in Abuja on Thursday.

Mr Ologbondiyan said the party had slated the submission of nomination forms on or before February 25.

“Forms are to be submitted to the Directorate of Mobilisation and Organising.

“The party charges our leaders, members and teeming supporters to continue to work hard in the collective effort to win elections.”