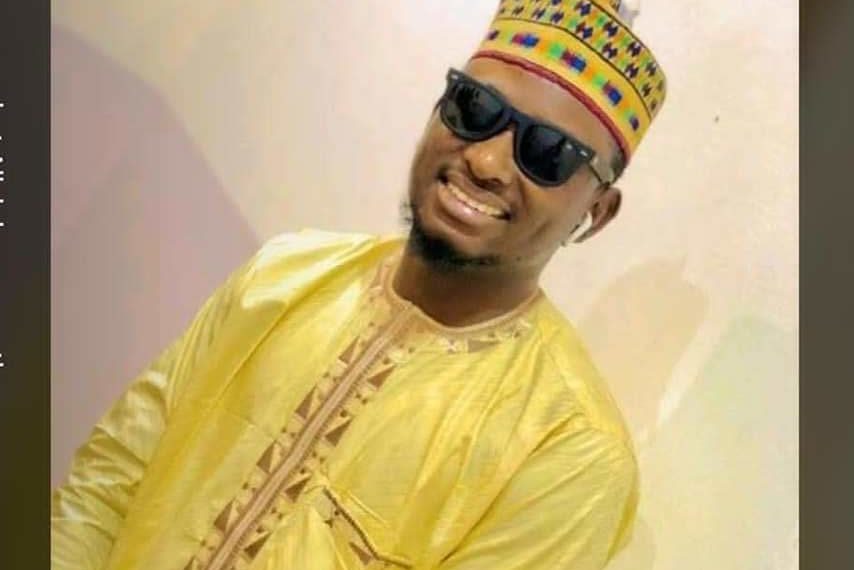 A final year student of the Federal University, Dutse (FUD), Jigawa State has committed suicide after accusing his girlfriend of cheating on him on Valentine’s Day.

The university’s spokesperson, Abdullahi Bello, told PREMIUM TIMES the incident occurred on Monday. He added that the vice chancellor, Abdulkareem Sabo, has ordered an investigation.

He said the deceased, Abdullahi Bashir, a 400-level student of Mathematics, died after ingesting an insecticide, Sniper, at his off campus apartment at Yalwawa quarters in Dutse.

The university identified his girlfriend as Rafi’atu, but gave no further details.

To check recurrence of incidents like that, Mr Bello said the university is establishing a mentorship programme “in which each students will have an academic mentor attached to him throughout their stay in the university”.

“Also, the university will strengthen the guidance and counselling unit under the Student Affairs Division where every students will have dedicated time to interact with their mentor on problems affecting them in the school,” Mr Bello said.